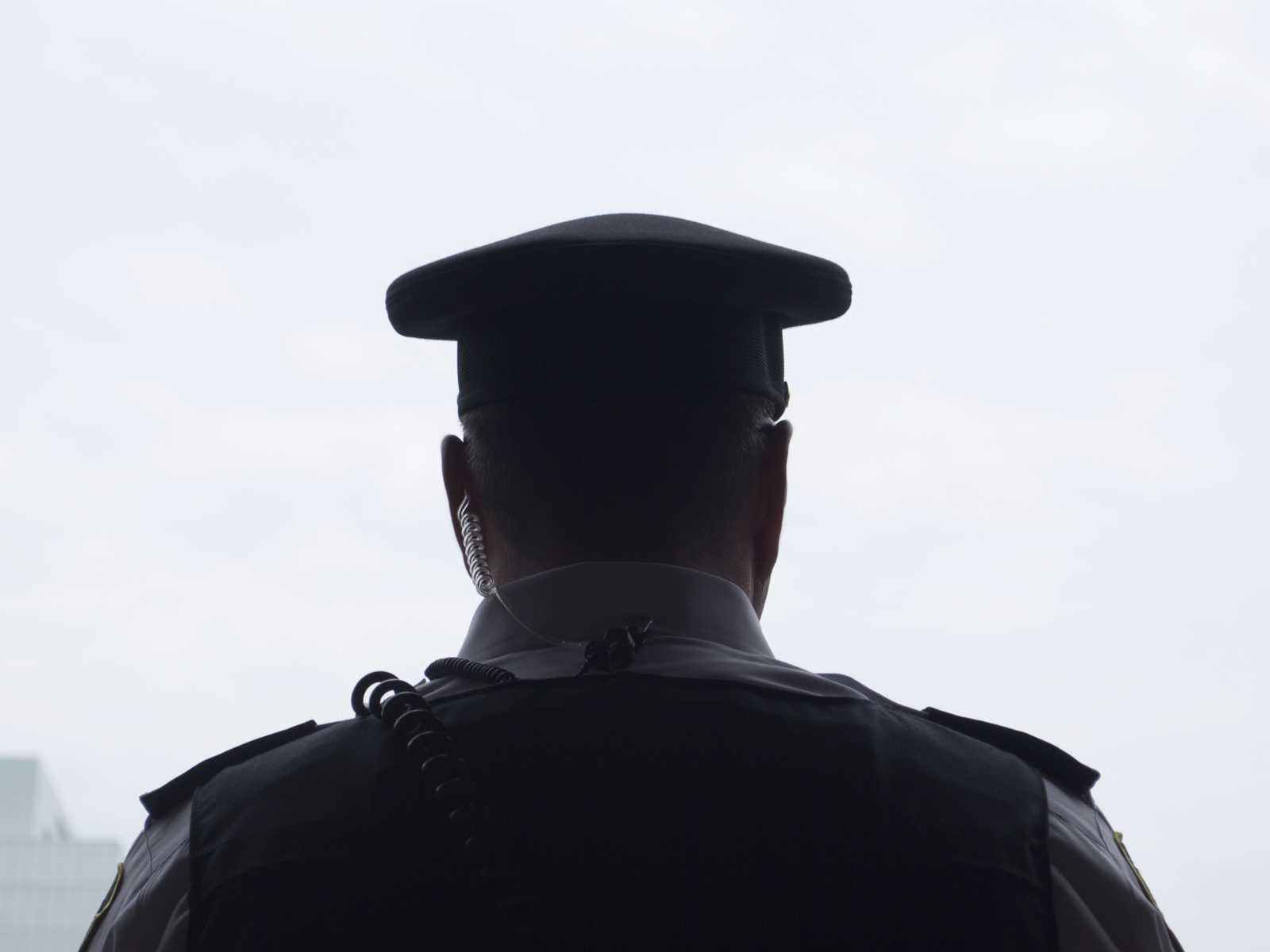 Two of the officers — Cpl Jess Moore and Officer James Gilmore — had been with the department for 23 years, while Officer Michael Piner was a 22-year veteran.

The investigation, begun after a routine review of footage from Piner’s patrol car, found “extensive violations of the department’s manual of rules and policies which include the standard of conduct, criticism, and use of inappropriate language,” Williams said.

The department provided investigation documents detailing some of the conversations. In one, Piner told Moore he is “ready” for a civil war he believes is coming soon, adding that he’s going to buy an assault rifle.

Piner said that the country needed a civil war to “wipe ‘em off the f****** map. That’ll put ‘em back about four or five generations,” Piner said.

Moore at one point says that a Black female magistrate judge “needed a bullet in her head.”

Internal Documents from WPD… by Brandon Wissbaum on Scribd

Other conversations criticized  Williams, several Black officers within department, and people outside the department. The officers also made negative comments about Black Lives Matter protests and criticized the police department’s response to those protests.

“[The conversations] were brutally offensive and deserved immediate attention,” Williams said. “When I first learned of these conversations, I was shocked, saddened, and disgusted. There is no place for this behavior in our agency or our city and it will not be tolerated.”

“This is the most exceptional and difficult case I have encountered in my career,” he said. “We must establish new reforms for policing here at home and in the country.”

The department took the extraordinary step of releasing personnel information that is normally kept confidential. “In this case it is essential for the public to know so that the public can maintain its confidence in the city and our police department,” said Mayor Bill Saffo.

Wilmington’s city council voted unanimously to release all the information. Councilman Clifford Barnett the recordings were shocking, but he praised the council, the department and Williams for acting quickly.

“We do understand that there are some negative thinking people who are in the police department,” said Barnett. “We understand that. What we hope to do and hopefully this will send that message: if you’re there, you’re going to get out.”