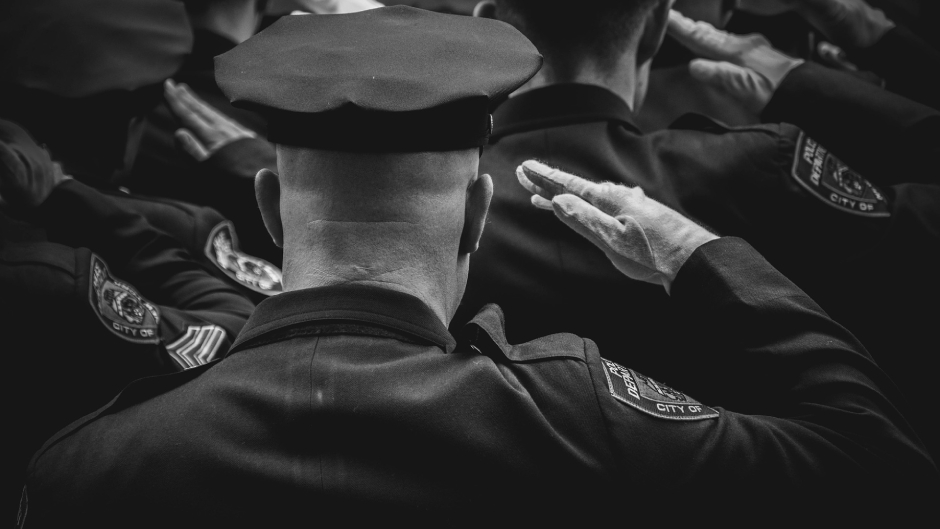 David said that amid the review, they have already dismissed some cases involving James Gilmore, Jesse Moore II, and Kevin Piner, who were fired Wednesday.

David told the news outlet, “We made that determination for these three officers, we do not intend to call them in the future for any case.”

In a press release issued Wednesday, the Wilmington Police Department announced the firings of Gilmore, 48; Moore, 50; and Piner, 44. Officials explained that investigation was started after a supervisor’s routine audit of a patrol car camera revealed the device malfunctioned and accidentally recorded two phone calls between the officers, as CrimeOnline previously reported.

During one of the exchanges, Piner and Gilmore were reportedly heard criticizing ongoing protests over police brutality. Piner quipped that the police department’s sole concern was “kneeling down with the Black folks,” according to a summary of the internal investigation report.

In another conversation, Moore called Piner and told him about a Black woman he had arrested. Moore allegedly called the woman a racial slur and commented that she “needed a bullet in her head right then.”

Later on, Piner was allegedly heard talking about society being close to martial law.

“We are just gonna go out and start slaughtering them fucking n****rs. I can’t wait. God, I can’t wait,” the officer said.

When Moore said he wouldn’t do that, Piner commented that he “couldn’t wait,” according to the report.

“Officer Piner then explained to Cpl. Moore that he felt society needed a civil war to ‘wipe ’em off the f*****g map. That’ll put ’em back about four or five generations,’” the summary alleged.

All three officers allegedly denied being racist when confronted by supervisors. They reportedly blamed their comments on stress caused by the ongoing protests.