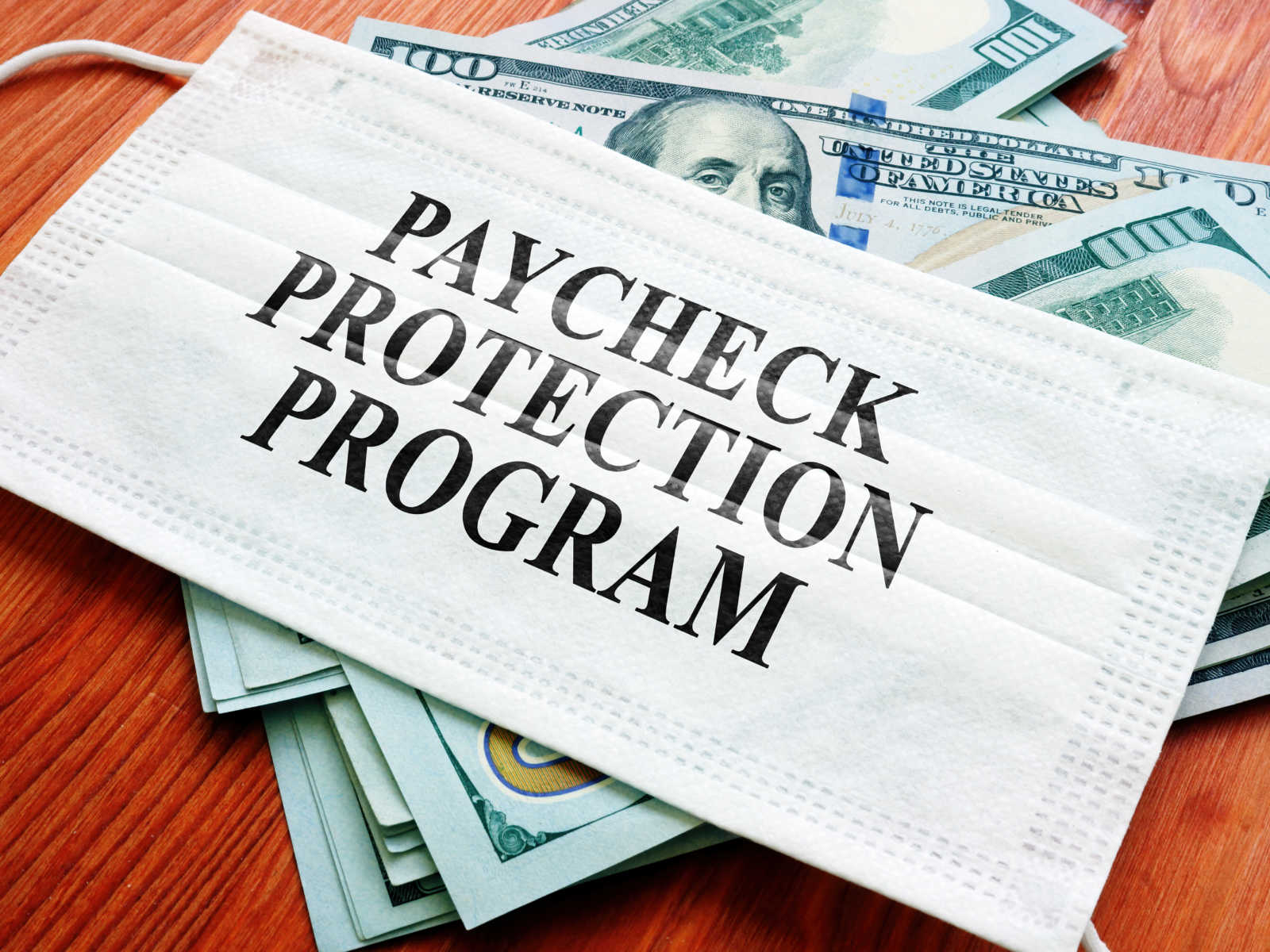 A Virginia couple have been charged with fraud after they allegedly received over $1.4 million in proceeds under the Paycheck Protection Program (“PPP”) meant to help businesses struggling because of the COVID-19 pandemic.

Monica Magdalena Jaworska, 43, and her husband, Tarik Jaafar, 42, were arrested on June 20 at JFK International Airport as they tried to flee to Poland, the US Attorney for the Eastern District of Virginia said this week.

The pair allegedly submitted 18 PPP loan applications to 12 financial institutions in April and May, using the names of four different business entities. Each of those applications contained “materially false statements,” according to the US Attorney’s office, specifically claiming that certain payroll tax returns for the businesses had been filed with the IRS when they had not actually been filed.

Three of the financial institutions disbursed four loans totally $1,438,500, the US Attorney said. An affidavit filed by the Small Business Administration said the applications used fake IRS forms saying the businesses supported dozens of employees, but an investigation revealed that the businesses did not exist, NBC Washington reported.

Prosecutors said the couple bought one-way plane tickets to Poland after investigators contacted them for an interview. Most of the disbursed funds were frozen, but Jaafar managed to withdraw at least $30,000 in cash.

Jaworska had an initial court appearance on Wednesday, according to court records, but Jaafar has not yet made an initial appearance.

The US Attorney’s Office said Jaworska and Jaafar each face up to 20 years in prison if convicted.