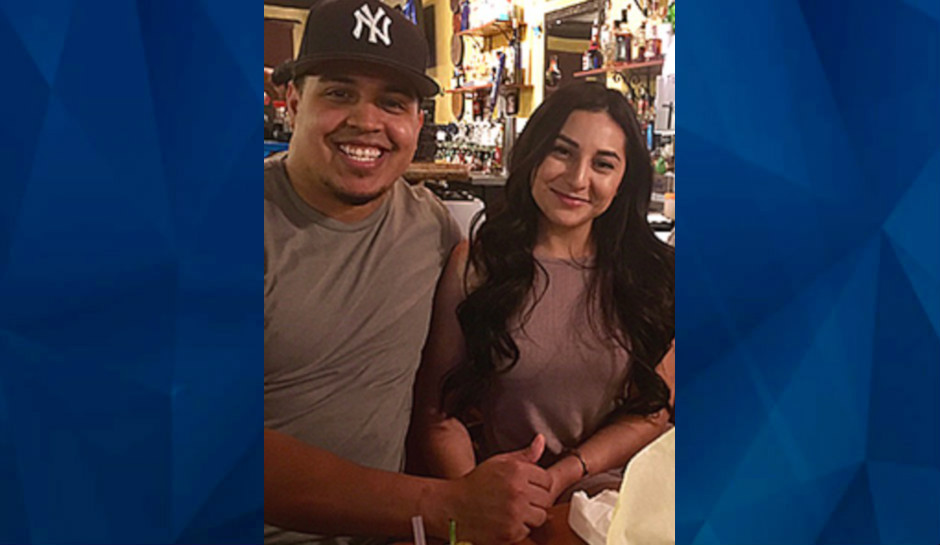 The Riverside County Sheriff’s Department announced the arrests over the weekend of three men in the disappearance of a 26-year-old woman and her 28-year-old boyfriend more than three years ago in southern California.

Audrey Moran left her sister’s home in Coachella on May 10, 2017, to pick up her boyfriend, Jonathan Reynoso, and give him a ride to his home in Palm Desert, as CrimeOnline previously reported. Moran’s car was found abandoned on the freeway two days later — nowhere near the route she would have taken to meet Reynoso — and neither were ever seen again.

The sheriff’s department provided no further information about the arrest or how they had determined Moran and Reynoso were dead.

All three suspects have been booked into Riverside County jail facilities.

When found, Moran’s car had a full tank of gas, and there were no signs of forced entry or foul play at the scene. Police dogs reportedly picked up the couple’s scent in the area of the car, but the trail ended about 20 yards west of where the SUV was found. Both Moran’s and Reynoso’s cell phones were missing and appeared to have died or been shut off.

There is also the question of a photo that Audrey sent to her sister on the night of May 10 — which may have been her last contact. She reportedly sent a photo of herself with Jonathan at her boyfriend’s home, but the photo was an older picture of the couple.

Anyone with information about the case is urged to call the Riverside Sheriff’s Office at (760) 836-1600.