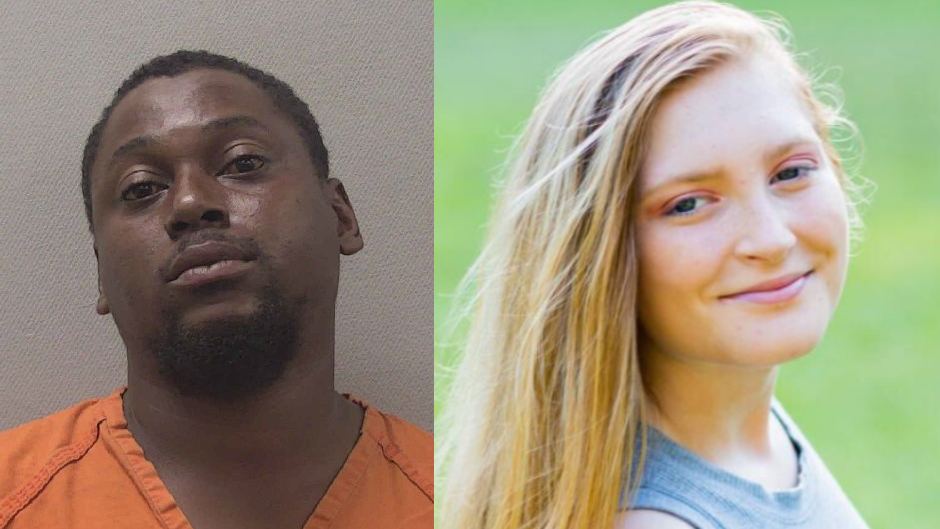 On Wednesday, authorities in South Carolina arrested a man in connection with the ongoing disappearance of a 15-year-old girl.

According to the Lexington County Police Department, family members said Lilith Currier was last seen leaving her grandmother’s home in Gaston on June 26. Deputies said they believe Currier was picked up by Korraye Ford, 39, who’s charged with contributing to the delinquency of a minor.

Detectives alleged that Ford planned to meet Currier and had convinced her to leave her guardian. However, it’s unclear where Currier and Ford went, how long they were together, and how the pair met.

Currier remains unaccounted for despite Ford’s arrest. Ford remains jailed as of Friday.

“He’s refused to share any information about Lilith with us,” Lexington County Sheriff Jay Koon revealed in a press release.

Anyone with information regarding Lilith Currier’s whereabouts should call Crimestoppers at 888-274-6372.