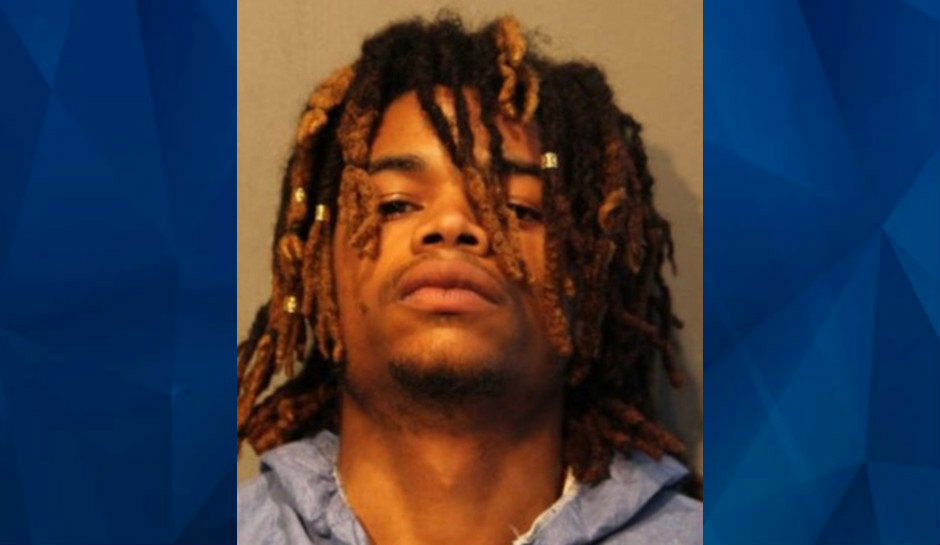 A Chicago man has been charged with the beating death of a 23-month-old boy in Chicago’s southside Bronzeville neighborhood after he allegedly punched the child in the face multiple times, the Chicago Sun-Times reported.

Michael Robinson, 23, was taken into custody on Tuesday and charged with first degree murder in the death of Antwun Gayden, Chicago police said.

Gayden was taken to Comer Children’s Hospital, where he was pronounced dead, as CrimeOnline previously reported.

The Cook County medical examiner’s office conducted an autopsy and said the boy died of multiple injuries from child abuse, the Sun-Times said.

Police said Robinson has no arrest history in Chicago, and the Illinois Department of Children and Family services said the boy’s family has had no prior contact with DCFS. They are conducting an investigation.

Robinson is expected in court on Friday