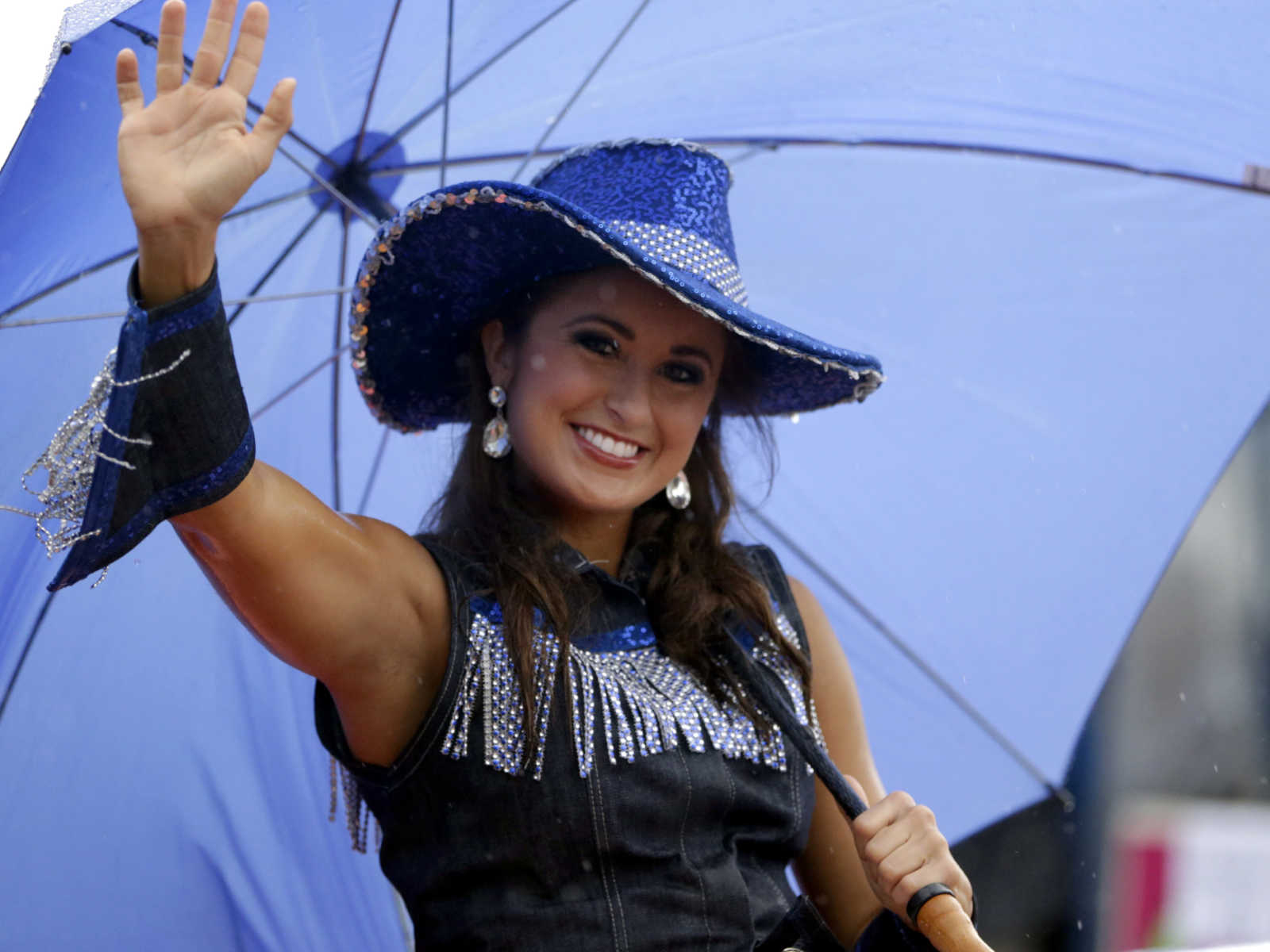 A former Miss Kentucky was sentenced last week to two years in prison after she admitted to sending nude photographs to a 14-year-old boy, the Charleston Gazette-Mail reported.

Ramsey Bearse, 29, was a teacher at Andrew Jackson Middle School in Cross Lanes, West Virginia, when she was arrested on December 7, 2018. The boy she sent the pictures to had previously been one of her students, and police began an investigation when a parent found the photos on the teen’s cell phone, as CrimeOnline previously reported.

Bearse was crowned Miss Kentucky in 2014 in the Miss America pageant. She was known as Ramsey Carpenter at the time.

Assistant Kanawha County Prosecutor Meshell Jarrett said Bearse will also have 10 years of supervised release after her prison term and must register as a sex offender for life, the Gazette-Mail said.

Bearse pleaded guilty to a single count of possession of material depicting minors in sexually explicit conduct after initially being charged with four counts of distribution and display to a minor of obscene material. She told investigators she sent the boy at least four photographs of her “nude breast/chest area” over Snapchat during the fall of August 2018.

But, she said when she entered the guilty plea, the first photo was sent accidentally and had been meant for her husband.

“From there, [the student] asked me for more, and I panicked,” she told the judge. “I was afraid to not appease him, and when he asked for more, I sent him more photos of me, which led to him sending a photo of his privates.”

Bearse said she spoke to the student “in a way that made it look like I did want them, because, again, I was afraid to not appease him.”

“Since I am the adult, and he was just a teenager, it is my fault, and I accept full blame for the situation,” Bearse said. “So that’s how I’m guilty of this crime. I messed up big-time.”