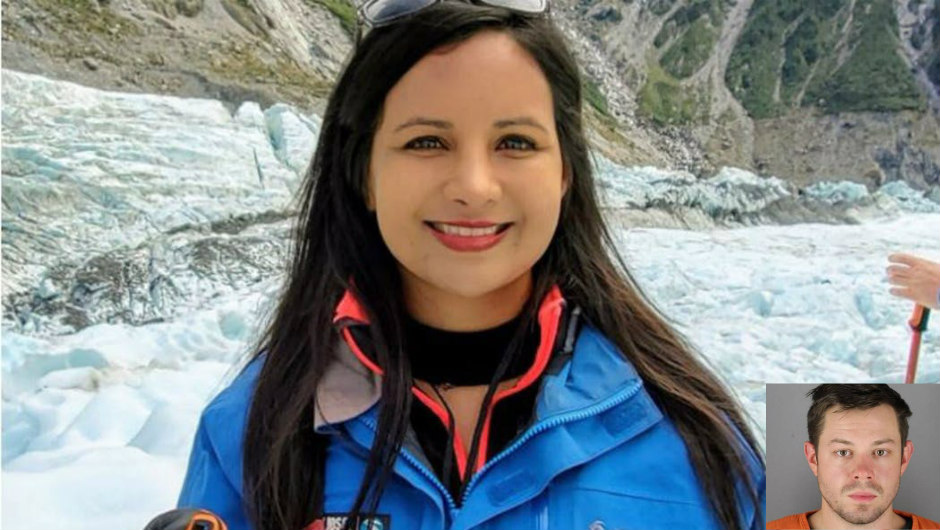 Husband pleads guilty to killing his wife, then kills himself in jail

A Minnesota man who pleaded guilty earlier this month to killing his wife died of an apparent suicide in jail, Fox 9 reported.

As CrimeOnline previously reported, 28-year-old Joshua Fury confessed earlier this year to snapping the neck of his wife, Maria, 28, suffocating her, and burying her under their Maple Grove home on April 30. The same day, Fury reported his wife missing and claimed he couldn’t find her when arrived home from work.

On July 14, he entered a guilty plea to second degree murder and was expected to be sentenced to 38 years in prison on Friday.

According to Fox 9, Fury was found unresponsive in his cell during a wellness check Saturday evening. Paramedics attempted to revive him but were unsuccessful. The Hennepin County Medical Examiner ruled his death a suicide.

Family and friends of the couple characterized Joshua Fury as “controlling and possessive.” Maria’s mother claimed she planned to leave him, according to a criminal complaint. Prior to his admittance, Fury claimed an old boyfriend may have harmed his wife.

While searching for Maria, authorities brought cadaver dogs to the couple’s residence. The dogs picked up on scents of human remains coming from the crawl space underneath the house.

On May 2, investigators found Maria’s body in the crawlspace. Prosecutors wrote that it took authorities hours to exhume her body.

During the court hearing on July 14, Fury admitted that he grabbed his wife’s neck during a heated argument and choked her until he heard a snap. He then wrapped her head in a plastic bag and taped it shut with the same tape he later used to hang missing person flyers.

Police said the couple’s marital problems worsened earlier this year when they were forced to stay home during COVID-19 quarantine orders. Fury admitted he threatened to kill his wife previously and attempted to take his own life after he murdered her.

“They had been arguing about COVID-19 in the days leading up to her death,” the complaint read.

Maria’s official cause of death was listed as asphyxiation.