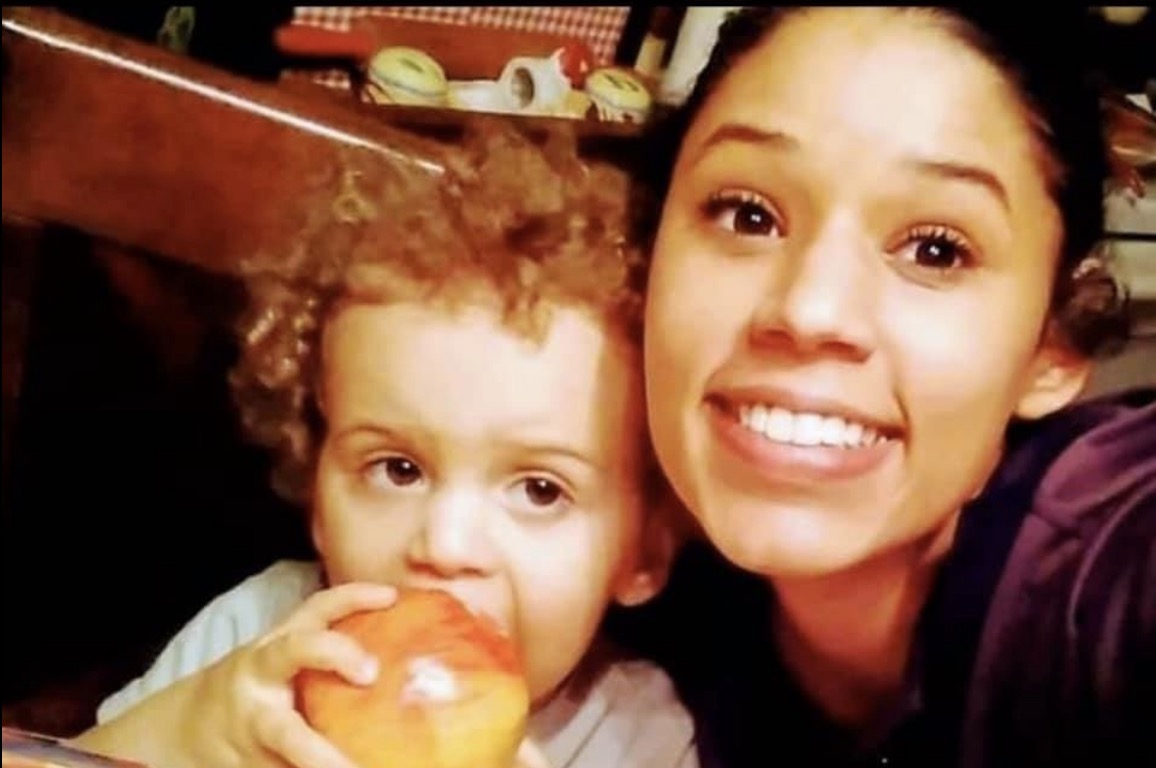 Florida police are now looking for a woman they think may be the mother of a toddler found wandering alone on Sunday morning.

The curly haired tot was found near the 1860 block of SW 68th Avenue in Miramar, Miramar police said, and officers spent about 90 minutes canvasing the area and asking residents about the child’s identity and his parents, but no one recognized him, as CrimeOnline previously reported.

On Monday afternoon, they identified Leila Cavett as the boy’s possible mother.

“We are concerned for her safety and well-being,” Miramar police said in a Facebook post that included a photograph of Cavett and a boy who looks much like the toddler found Sunday. “She was last seen driving a white Chevy 3500 (mid-to-late 90s model), with a maroon or red tailgate. ”

Police estimated the boy is between 2 and 3 years old. WPLG reported that he remains in the care of the Department of Children and Families.

Anyone with information regarding the boy’s identity or his parents’ whereabouts should call the Miramar Police Department at 954-602-4000.