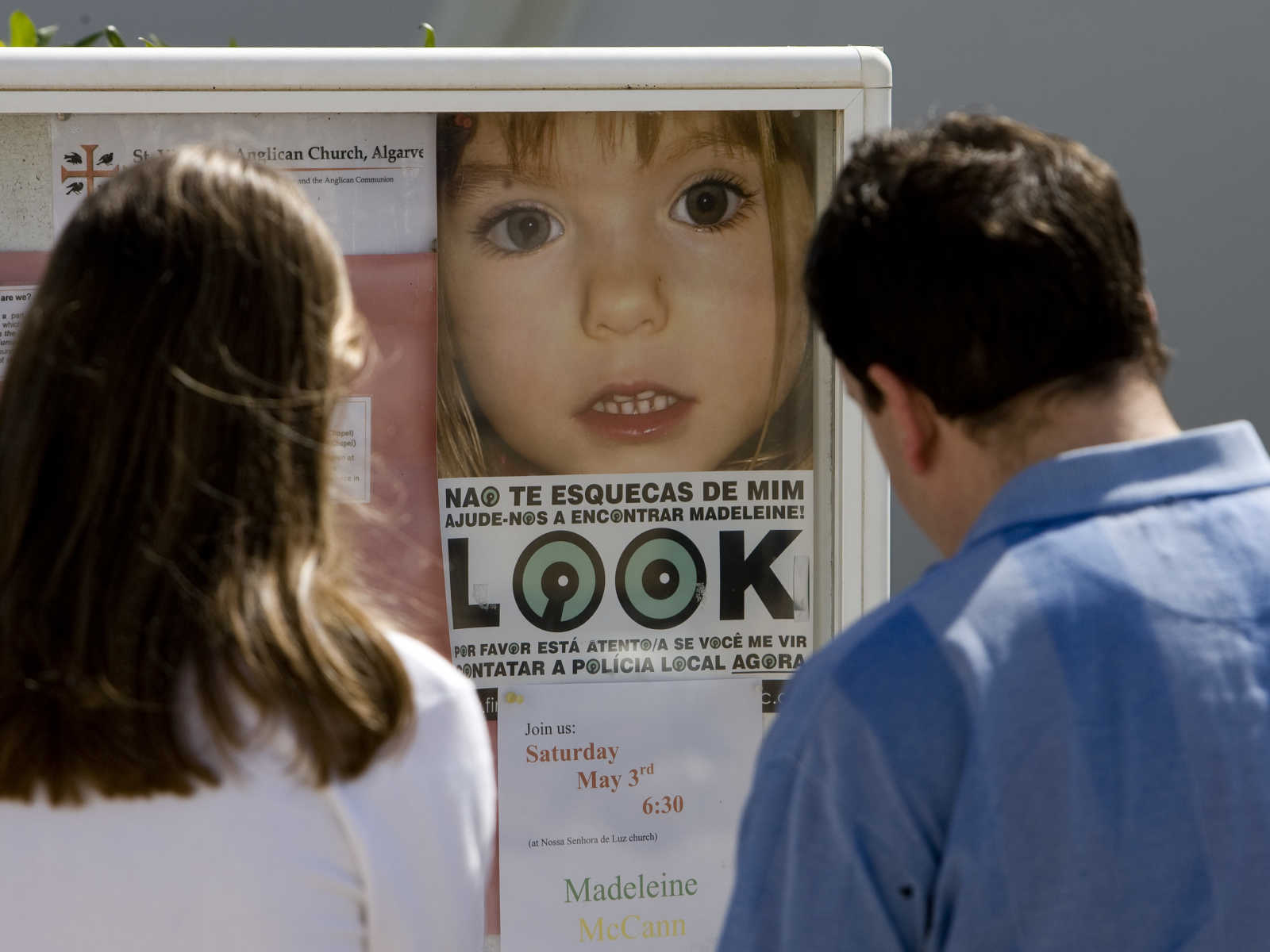 Investigators reportedly discovered a child’s toy bucket during a search of a property in Germany connected to the 2007 disappearance of 3-year-old Madeleine McCann.

Multiple news outlets, including the Daily Beast, are reporting that investigators were seen carrying items from a search of a hidden cellar that was discovered on a property in Germany believed to be connected to Christian Brueckner. Brueckner, 43, has been the focus of the investigation in recent weeks after authorities determined he was likely in Praia de Luz, Portugal, at the same time the McCann vanished from her hotel room while vacationing there with her family in May 2007.

Brueckner is in prison in Germany on an unrelated conviction, and has not yet been charged with any crimes connected to McCann’s disappearance. The German national has a long criminal history with convictions for sex crimes against child victims.

CrimeOnline previously reported that investigators had discovered a hidden cellar during a dig of the garden property where Brueckner, a sometime-transient, is believed to have been staying in 2007 and 2008.

According to the Daily Beast report, police were spotted Thursday at the site of the search carrying items believed to have been found in the hidden basement, including a child’s toy bucket.

There have been varied reports about the type of property being searched and whether police have searched multiple locations in Germany this week. According to the Daily Beast report, the cellar was found underneath a garden shed connected to Brueckner.

As CrimeOnline previously reported, a man with a garden allotment at a property was the focus of the police search this week said he remembers seeing Brueckner there in 2007. The source told the Daily Mail that at the time, there was a shed on the plot where Brueckner had been spending time, but that it had since been torn down.