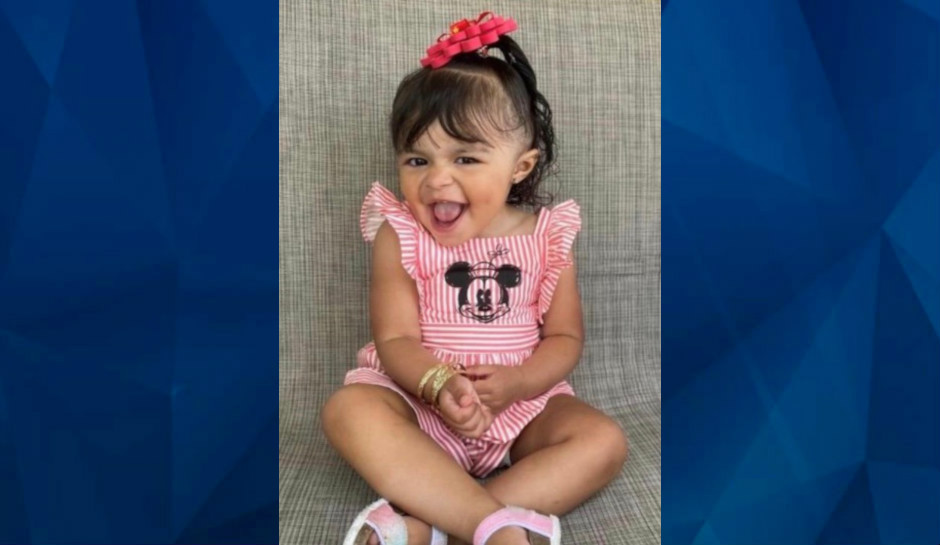 An Ohio man has been charged with murder after his girlfriend’s 18-month-old daughter died from serious head injuries and his explanation of how the injuries happened was inconsistent with what doctors found.

Devon Mallory, 31, has been charged with aggravated murder in the death of Sofia Echevarria, who died July 30, five days after she was brought to University Hospitals Rainbow Babies and Children’s Hospital in Cleveland, Cleveland.com reported.

Investigators have not yet determined exactly what happened, but the girl suffered severe brain bleeding and doctors had to remove part of her skull to relieve the pressure, according to police reports. Doctors also told detectives her injuries did not appear to be accidental. Detectives believe Mallory lied about what happened.

Mallory was babysitting Sofia on July 25, along with a 4-year-old girl and his own 3-year-old son, the police reports said. The girl’s mother was at work. According to police, he called the mother late that afternoon and said Sofia wasn’t breathing right and wouldn’t wake up. He called 911.

Mallory told the mother and police that the girl was playing with the other children and fell, hitting her head on a Nerf gun. But, he said he wasn’t in the room when the incident happened, the reports said.

According to the police reports, the other girl said Sofia fell off a bed, and Mallory said he believed that was what happened. But the Cuyahoga County Medical Examer said Sofia’s injuries were far worse that they would be if they were from a fall. Sofia suffered from a “high velocity injury that was inflicted” and not accidental, they said.

The autopsy said Sofia died from blunt force trauma to the head. Confronted with those results, Mallory said the girl could have fallen in the shower, but police reports said that, too, was inconsistent with the findings.

Mallory has a prior conviction for assault after he pushed the mother of his son down a flight of stairs and was sentenced to a year on probation. The police reports also say Mallory frequently disciplined the girl harshly when she cried for her mother. A few days before the fatal incident, he reportedly held the girl’s face away from her mother and forced her to sit on a table without moving.

Mallory is being held on a $1 million bond.