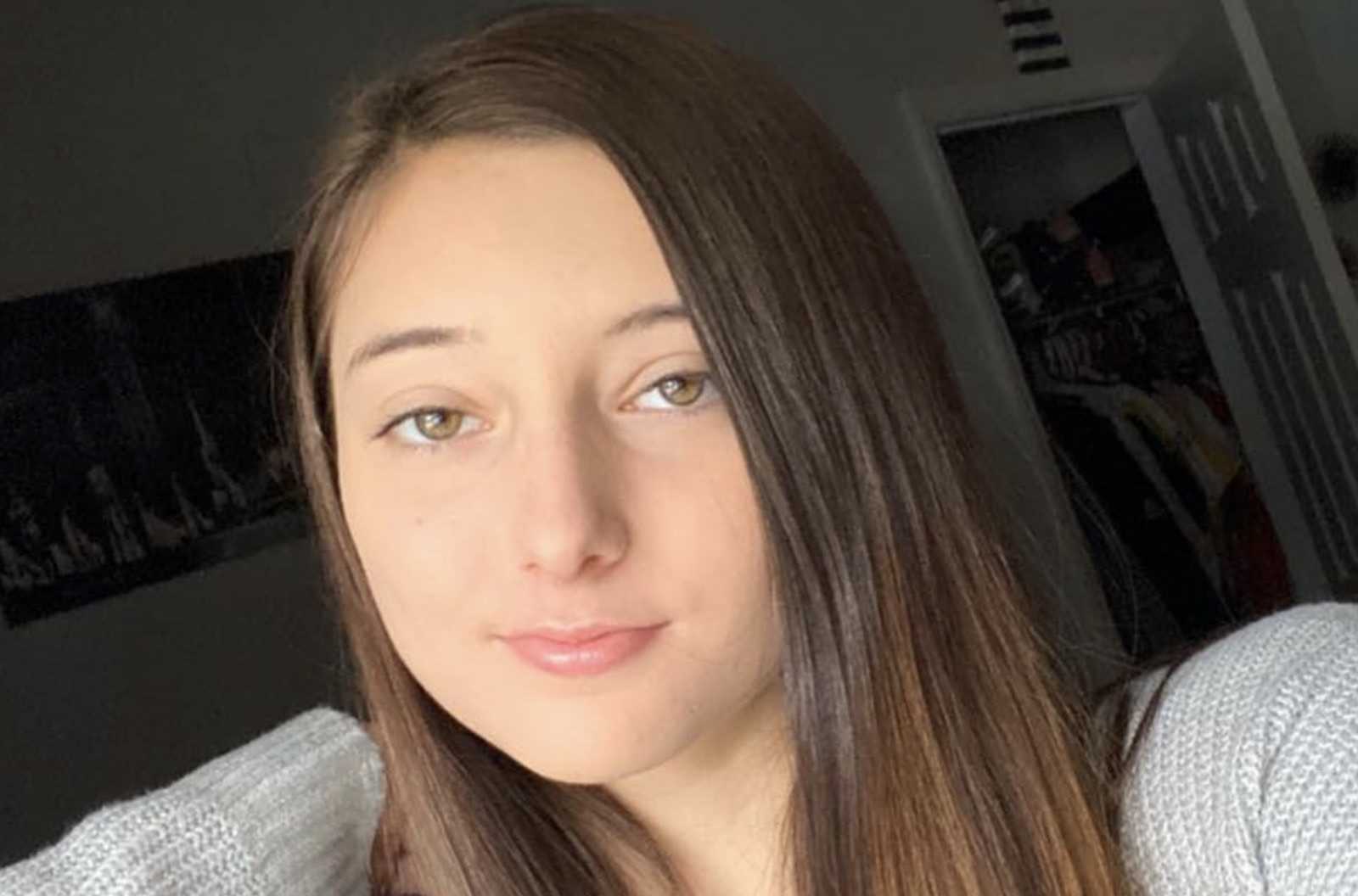 North Carolina police have arrested four people in connection with the death of a 17-year-old girl shot to death inside her car outside a Raleigh Bojangles restaurant over the weekend, WRAL reports.

Devin Cordell Jones, 17, has been charged with the murder of Veronica Lee Baker Saturday night. Keyshara Michelle Deans, 19; Nezyiha Zamir Collins, 19; and Tyreek Qumay Rogers, 18, have been charged with felony accessory after the fact for trying to help Jones flee to avoid arrest.

Collins, Rogers, and Deans appeared in court on Wednesday. Collins and Rogers were given a $500,000 bond each. Deans was given a $1 million bond because of previous charges in an unrelated incident in June. The murder charge against Jones, a juvenile, will be transfered to adult court if probable cause is found or an indictment returned, police told the Raleigh News & Observer.

The Raleigh Police Department also released a recording of the 911 call that came in shortly after 8 p.m. on Saturday night, according to ABC11. The caller says that the car doors were open and the car was still running, with a woman inside unresponsive.

“She’s not breathing. I’ve tried to shake her,” he said. “No response, no nothing.”

Police arrived quickly, but Baker was pronounced dead on the scene, as CrimeOnline previously reported.

The victim knew her killer, her father, told WRAL. The two went to school together at Garner High School, Jim Baker said, where Veronica was a recent graduate. He said he believes the motive was robbery.

Police have not released details of the killing.

All four of the suspects were arrested Tuesday night, arrest warrants say. Affidavits say that Deans drove Jones away from the Bojangles, while Collins and Rogers took Jones out of state.