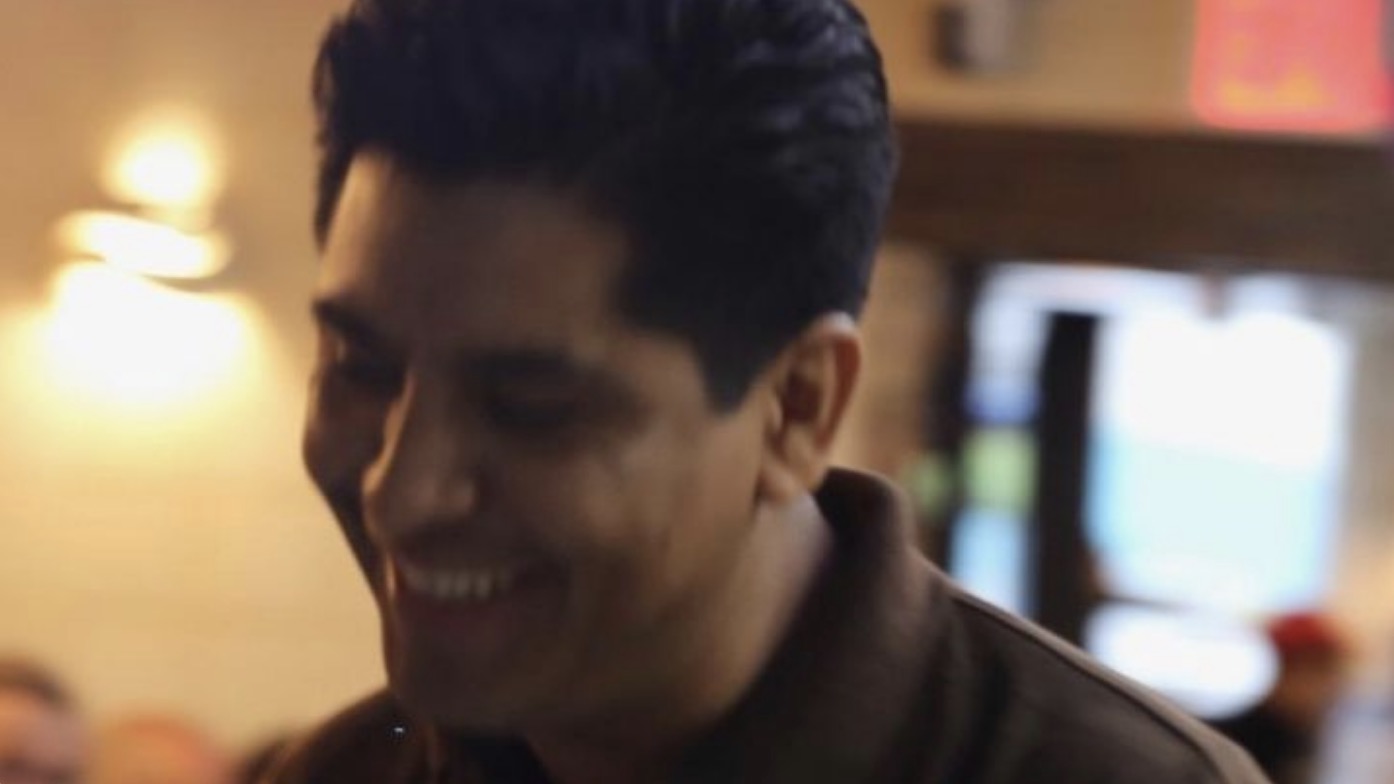 New York police say they’ve arrested a Queens man who allegedly shot another man on a subway platform in Grand Central Terminal over the weekend, the Flushing Post reports.

Tearance Crumpty, 26, reportedly followed 40-year-old David Altamirano off a train and shot him in the arm, according to the criminal complaint.

The complaint says the incident began when Altamirano accused Crumpty of following him.

“Stop following me or I will call the police,” he reportedly said, then turned to walk away and heard a loud bang.

Prosecutors said Altamirano is in stable condition at Bellevue Hospital after surgery for multiple fractures in his left arm. He works at a pizzeria in the Financial District, according to friends who set up a GoFundMe to help with medical expenses. They said he was a husband and father of two children, known for his “tremendous heart.” He has worked at the pizzeria for 10 years.

The Flushing Post didn’t say how police found Crumpty, but detectives released photos and video of the suspect in the shooting over the weekend.