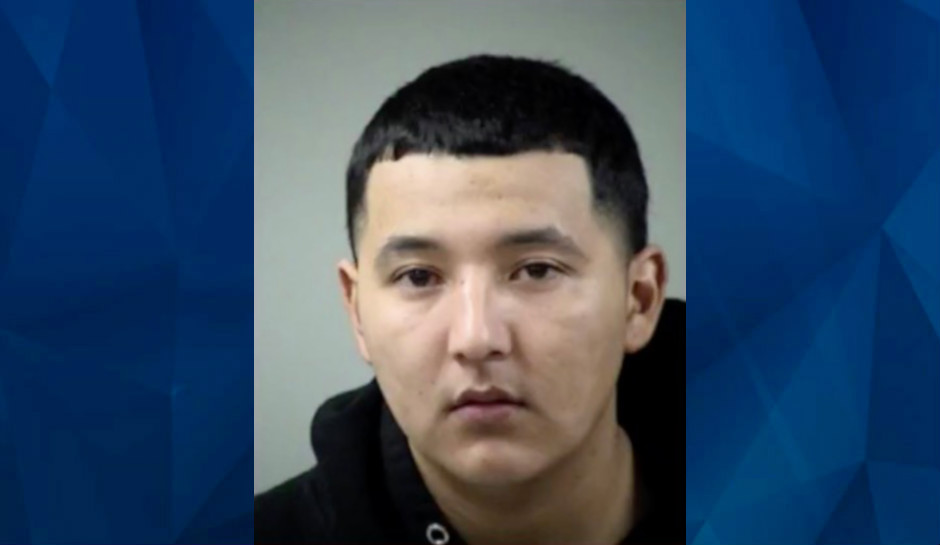 San Antonio police have arrested the boyfriend of a 27-year-old woman whose lifeless body was found by her young children on Thursday, KSAT reports.

Two children, ages 8 and 5, were at the home in northwest San Antonio when the eldest child texted their grandmother that their mother was on floor not responding, as CrimeOnline previously reported.

The grandmother rushed to the home to find her daughter, Cora Nickle, dead.

Jorge Izquierdo, 29, was arrested on Saturday after police secured a warrant for his arrest in conjunction with the Oxnard, California, Police Department, according to News4SA. San Antonio police said he was arrested without incident but did not say where he was arrested.

Neighbors told KSAT that they heard Nickle arguing with a man several times in the past.

Both children have been placed with family members, the station said.