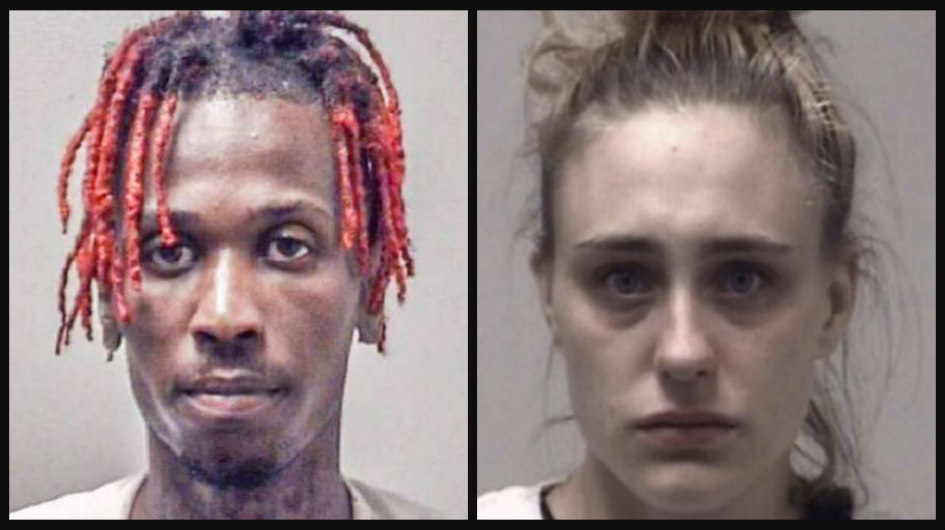 Two-year-old Conner Pittman was brought to the hospital last fall in grave condition. According to the Newnan Times-Herald, he had a broken jaw, missing teeth, bruises and cuts to his face, cigarette burns and bleeding in his brain.

Medical crews rushed him to specialists at a children’s hospital, but he died, prompting a murder charge against his mother, Trinity Grace Pittman. Now authorities believe the mother’s live-in boyfriend, 25-year-old Jeremy Davis, was responsible for beating up the boy, at least in the most recent instance, the newspaper reports.

Investigators allege Davis beat the boy severely. He was supposed to be caring for the child while Trinity Grace Pittman was at work, according to the newspaper.

Doctors who examined the child found evidence of wounds that were both new and old, which is consistent with physical abuse that occurs over a period of time, according to an arrest report obtained by WAGA-TV.

Davis is accused of hitting the boy so hard that it broke his jaw and worsened existing brain damage, which included cranial bleeding.

Davis and the mother had initially claimed the boy fell from a trampoline, but medical experts determined the child’s injuries were not consistent with such an accident and that they were more consistent with abuse.

The injuries that likely killed the child were inflicted on his head, and “Shaken Baby Syndrome” may be why there was hemorrhaging in the boy’s eyes and optic nerve, according to the newspaper.

Court records obtained by the Times-Herald provide a timeline of what authorities believe happened. On the evening of October 25, 2019, Davis was responsible for watching the boy while Trinity Grace Pittman was at work. Davis sent her a photo of the child eating a snack around 7 p.m.

Later, when the child developed breathing problems, Davis and Pittman talked by video chat, and Davis tried to blow air in the boy’s mouth and apply light chest compressions.

The boy was then brought to Piedmont Newnan Hospital in Newnan, Georgia, around 11 p.m., the newspaper reports.

Investigators determined that given the injuries to the boy’s jaw, “there was no way a child could attempt to eat with such a massive wound to his mouth and face,” which suggests the fatal injuries were inflicted after the 7 p.m. snack photo, the newspaper reports, quoting from court records.

Police have not determined exactly how Davis allegedly hit the boy or whether he used an object.

Both Davis and Trinity Pittman are being held in jail without bond.