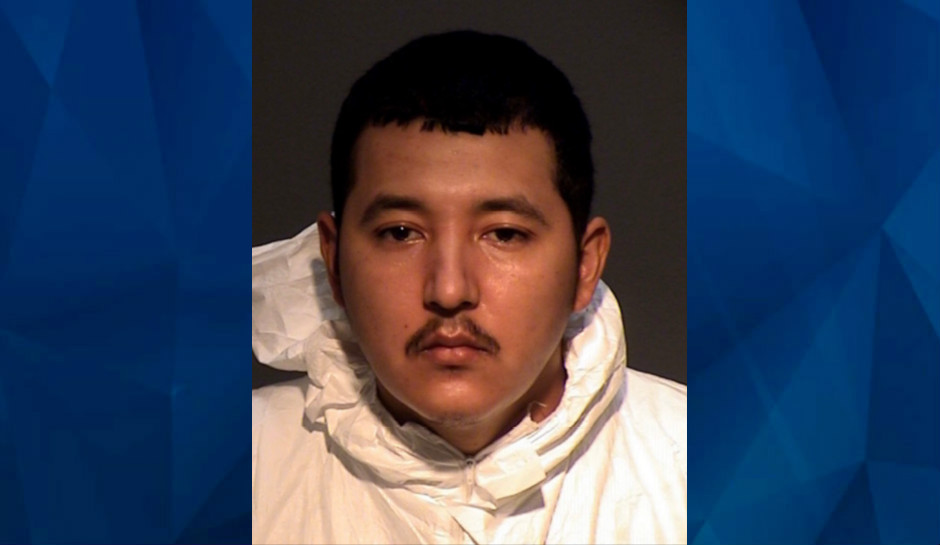 A Texas man believed to shot his girlfriend to death, leaving her body alone with her two young children, was arrested Saturday in California, KEYT reported.

San Antonio police announced the arrest of Jorge Izquierdo, 29, on Saturday but did not say where he was arrested, as CrimeOnline previously reported.

Cora Nickle’s 8- and 5-year-old children found their mother’s body, and the eldest child texted their grandmother.

Izquierdo and Nickle reportedly argued on Thursday, and Izquierdo apparently fled to California after killing her.

San Antonio police said that Izquierdo was arrested on a warrant for his arrest secured in conjunction with the Oxnard, California, Police Department. Oxnard is about 5 miles from Port Hueneme, northwest of Los Angeles

Neighbors told KSAT that they heard Nickle arguing with a man several times in the past.

Both children have been placed with family members, the station said.