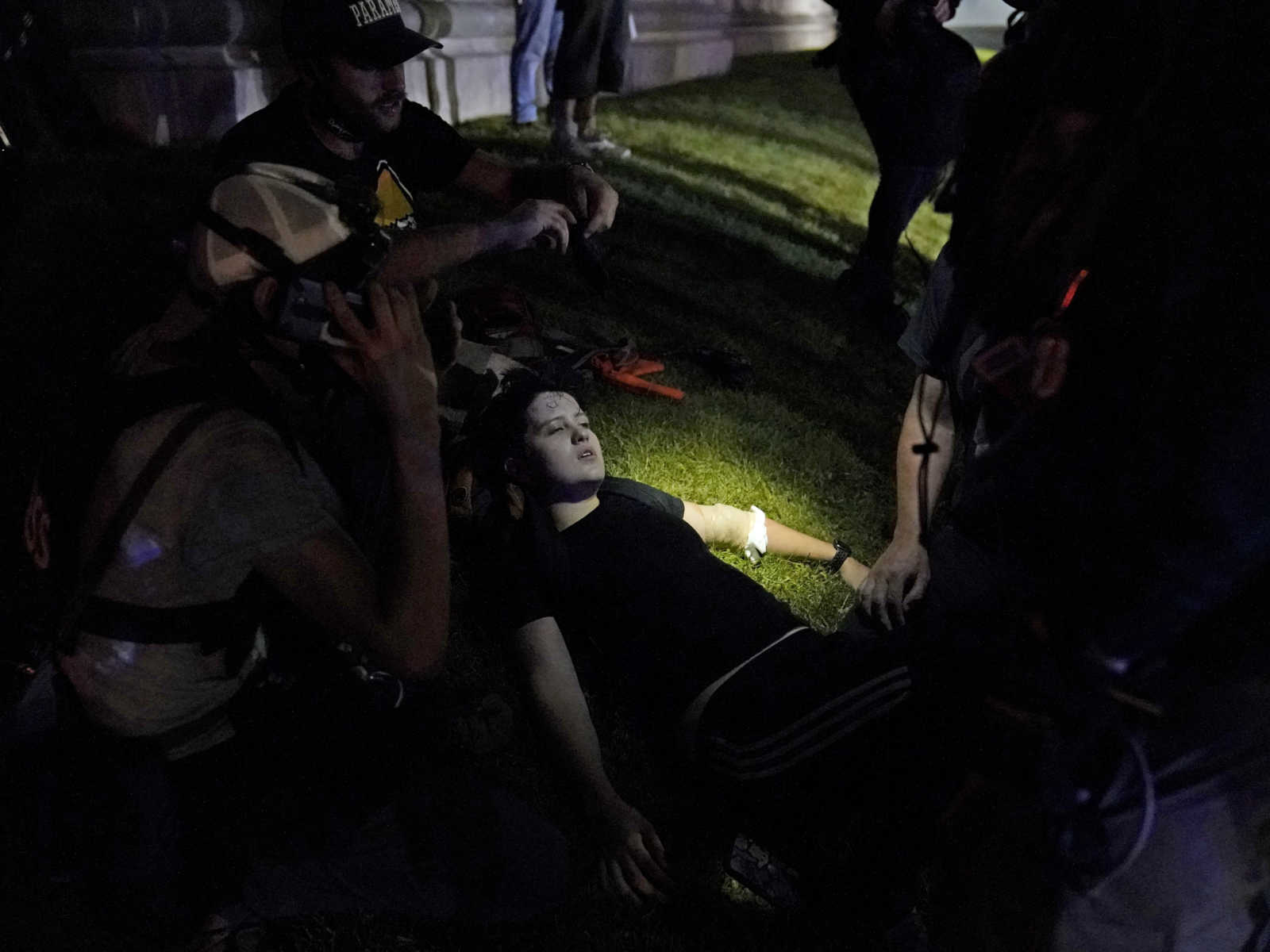 The 17-year-old Illinois boy arrested after Tuesday night’s fatal shooting during protests in Kenosha, Wisconsin, has been formally charged on a six-count complaint, the Milwaukee Journal-Sentinel reports.

Rittenhouse left the scene immediately after the shootings, walking past heavily armed police, and returned to his home in Antioch, Illinois. He was arrested there on Wednesday and awaits extradition to Wisconsin.

Protests began in Kenosha on Sunday when city police shot Jacob Blake, 29, seven times in the back, as CrimeOnline previously reported. Video of the shooting shows Blake leaning into his SUV, where his three sons were, as Officer Rusten Sheskey opens fire while holding onto the tail of his t-shirt.

Kenosha police later said that a knife was found on the floorboard of Blake’s vehicle, but he was not seen with the weapon in the video, the Journal Sentinel said. Blake is now said to be paralyzed from the waste down.

As protests took place, several members of militia groups showed up in Kenosha, armed and vowing to protect property from the protesters. Rittenhouse was apparently among those numbers on Tuesday, although as a minor, he was not allowed to carry a gun in either Illinois or Wisconsin.

Rittenhouse first shot Rosenbaum, who appears in a video to be chasing the teen but is not armed. The complaint says Rosenbaum was shot in the groin, back, and hand and had a graze wound on the right side of his forehead and a superficial wound on his left thigh as well.

After shooting Rosenbaum, Rittenhouse ran along Sheridan Road while a group of people pursued him, some shouting that he had shot someone. He tripped and fell to the ground, and shot Huber and Grosskerutz. Then he got up and walked away.

Other videos show Rosenbaum with other militia members and talking with police, before the shootings took place.