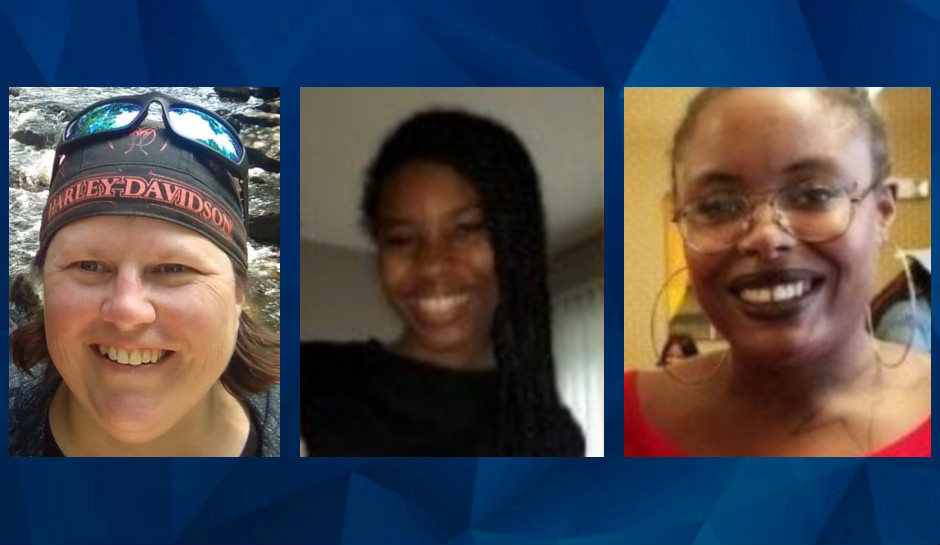 UPDATE: 12-year-old girl shot in the head by neighbor who also shot her sister and killed his wife: Cops

A 12-year-old Minnesota girl is in critical condition on Wednesday after she and her 29-year-old sister were shot by a neighbor who told police he “hated all children” and had “probably” killed his wife.

The incident took place late Sunday night in Bloomington, KARE 11 reported. Police responded to a report of shots fired and found Angela Lynn Mesich, 47, dead in the garage. The suspect, Jason Michael Mesich, 48, was in the basement of the home, yelling and firing a gun. He was “uncooperative for some time,” Police Chief Jeff Potts said, before he finally agreed to surrender, the Pioneer Press reported.

While investigating, police learned that Makayla Saulter, 12, and  Canisha Saulter, 29, were reportedly shot by the suspect while they were helping their aunt unload a U-haul truck and had been taken to a nearby hospital. Makayla was holding Canisha’s 1-year-old daughter when she was shot, according to family members, who credited her with saving the little girl’s life. Mildred Saulter, Makayla and Canisha’s mother, was shot at, they said, but unhurt.

Potts said that when officers arrived at the Mesich home at about 11 p.m., the suspect was inside and refused to come out. He fired about 40 rounds, the chief said, and officers returned fire but didn’t hit him.

“Our officers were working from outside the home trying to verbally negotiate, verbally de-escalate the situation literally in the face of gunfire,” Potts said, according to the Pioneer Press. “Eventually the suspect … agreed to surrender and came out of the home.”

After his arrest, Mesich reportedly told detectives he remembers little of what happened but “probably” killed his wife, according to the complaint against him. The couple argued in the garage, he said, because he didn’t think they had enough sex. He said he “probably “went inside to get a gun and said his wife “maybe” said, “Just shoot me then.” He did so, according to the complaint, and emptied the magazine to make sure she was dead, as CrimeOnline previously reported.

He shot the neighbors, he said, because “he hated all children” and was concerned they may have seen him kill his wife, KARE 11 reported.

Mesich also reportedly said the sisters were not good neighbors

On Tuesday, Makayla remained in critical condition at Hennepin County Health Care, according to a GoFundMe set up by the sisters’ aunt, Rev Marcia Westbrook. She was shot in the head, Westbrook wrote, and had a portion of her skull removed to allow for her brain to swell. The girl will likely have a “long recovery,” doctors have told the family.

“She was holding her 1-year-old niece, Winter, when she was shot,” Westbrook wrote. “She was found cradling Winter, whose life she saved.”

Canisha was shot three times — once in the leg, once in the left hip, and once in her right ankle, Westbrook wrote, and is in stable condition.