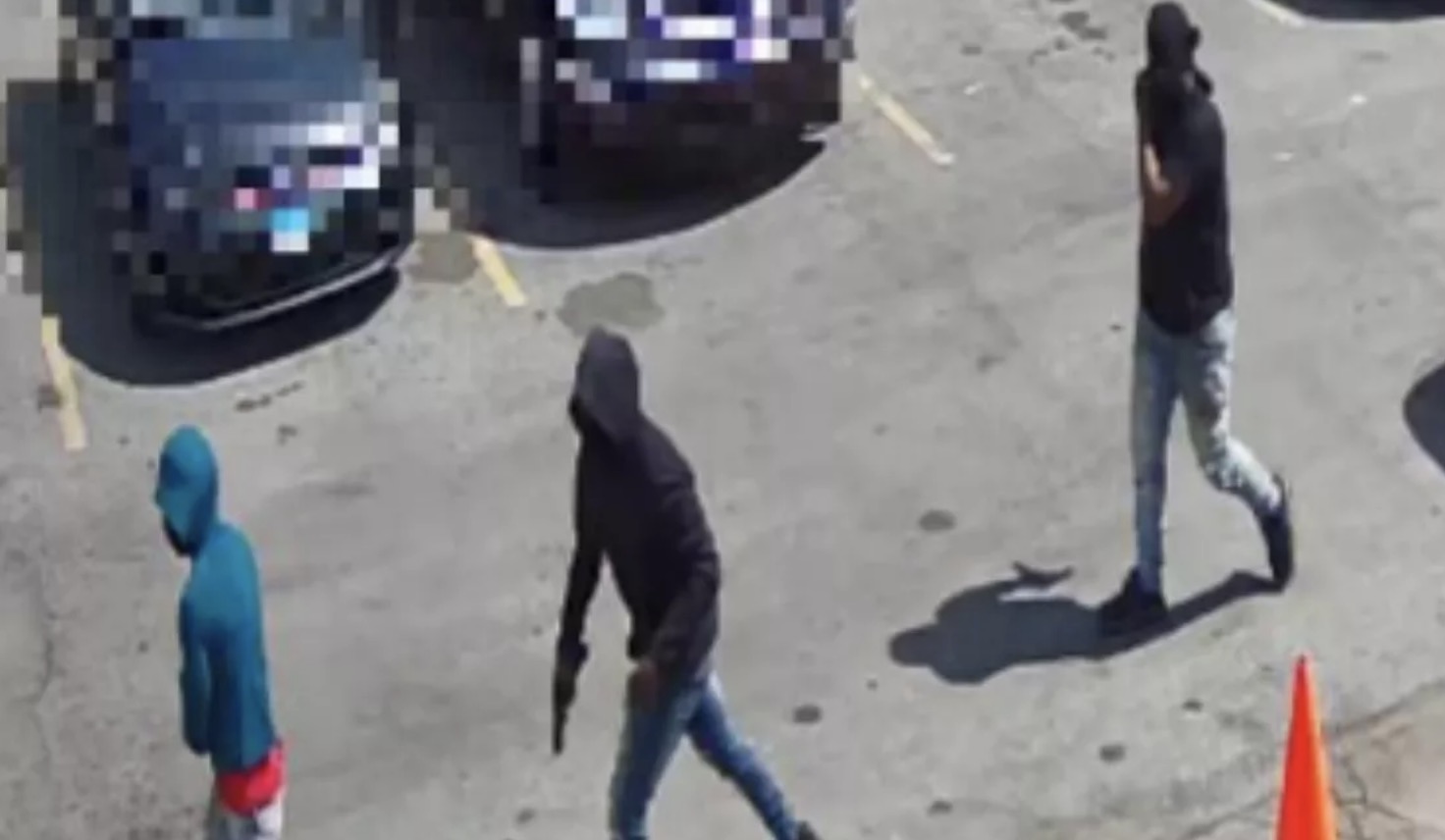 Chicago police released images on Wednesday showing five suspects believed involved in a deadly shooting at South Side pancake house on Sunday, according to the Chicago Sun-Times.

Devon Welsh, 31, was shot dead while having brunch with his girlfriend and 3-week-old baby when five people opened fire inside a large tent at Lumes Pancake House in Morgan Park, as CrimeOnline previously reported. Four other people were wounded and survived.

The five suspects arrived an hour before closing, according to police, who said Welsh was the target of the shooting.

Police also released an image of a dark colored Lexus SUV as a “vehicle of interest.” Initially, they said a white SUV was involved.