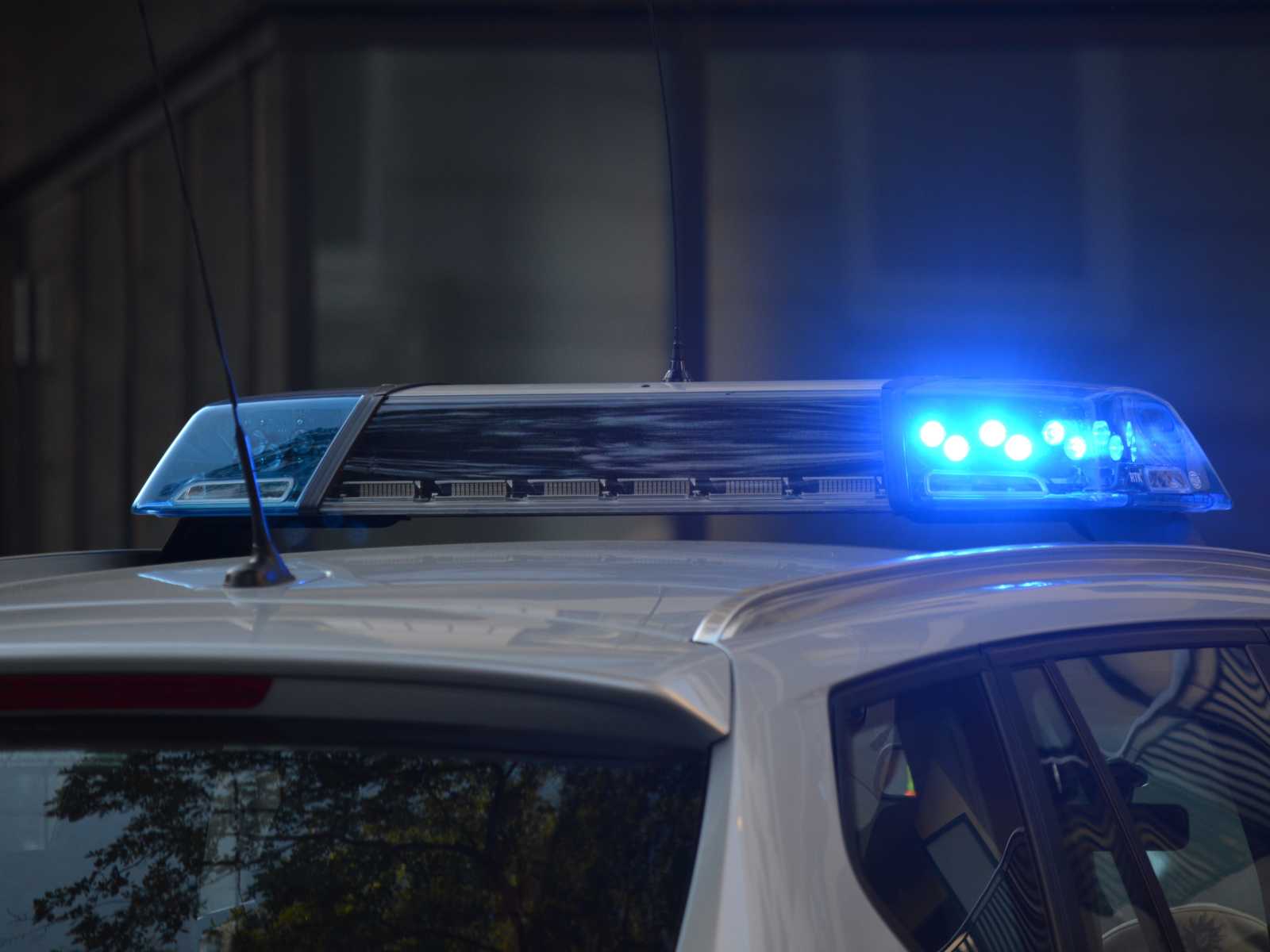 Hospital patient shoots, kills herself in back of police cruiser

Virginia State Police are investigating after a woman shot and killed herself this week in the backseat of a Spotsylvania County Sheriff’s patrol vehicle.

The Richmond Times-Dispatch reported that the incident happened on Monday when deputies were transporting the 30-year-old woman from Mary Washington Hospital in Fredericksburg to Western State Hospital for an mental health evaluation.

As the Ford Explorer pulled out of the parking lot, state police Sgt. Brent Coffey said, “The female fired one round from a handgun that was in her possession.” She died at the scene from a “self-inflicted gunshot wound,” he said.

State police are investigating how the woman got the gun and said that there was “no evidence that either deputy riding in the front seat of the vehicle discharged a weapon at any time.”

Coffey said the woman “had been combative at the hospital and with deputies” before she was put in the back of the police vehicle.

The Times-Dispatch said it’s the second time in two years someone managed to shoot themselves in a Spotsylvania County cruiser. Christopher Howard was handcuffed and put in the back seat of a police vehicle on August 16, 2018, after he was reported being suicidal. The sheriff’s office said that Howard reached past the cage into a compartment containing a gun and bullets and shot himself in the head. He survived and has filed a lawsuit against Sheriff Roger Harris and another defendant identified as John Doe 1-100.