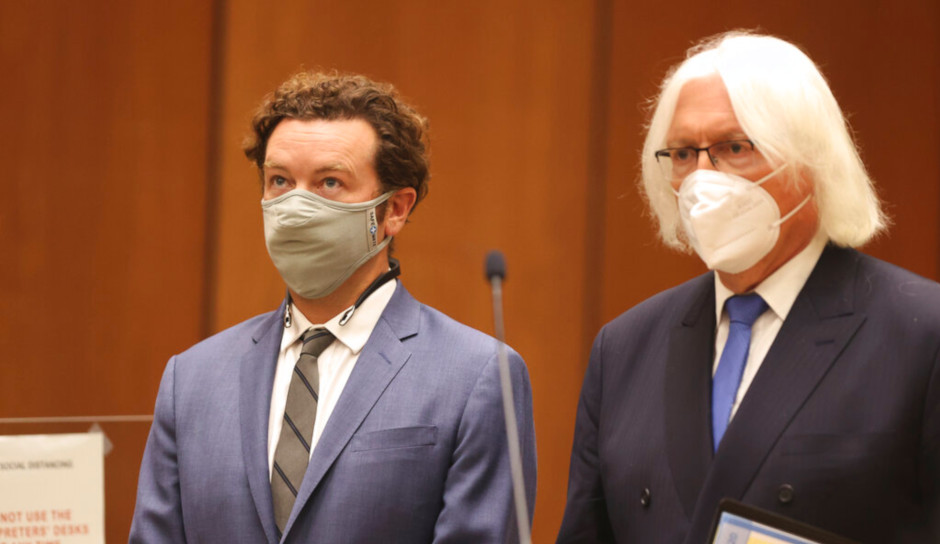 “That 70s Show” actor Danny Masterson made his first appearance in a Los Angeles County court Friday to face charges that he raped three women at his Hollywood Hills home, but the well-known Scientologist did not enter a plea, the Los Angeles Times reported.

Instead, one of his attorneys — Tom Mesereau, who represented Bill Cosby and Michael Jackson against sexual misconduct charges — accused the prosecution of politicizing the case and declared his client was innocent “and we’re going to prove it.”

Los Angeles County District Attorney Jackie Lacey filed charges against Masterson in June, as CrimeOnline previously reported. Multiple women have accused Masterson of violent sexual assault over the years; Lacey declined to file charges in two other cases, one because the statute of limitations had expired and another because prosecutors could not gather enough evidence.

Mesereau launched into a tirade during the brief hearing, claiming that Lacey filed the charges after her opponent in her re-election campaign, former San Francisco District Attorney George Gascon, said that he would have prosecuted the actor.

“There have been repeated attempts to politicize this case,” said Mesereau, according to the Associated Press. “He is absolutely not guilty and we’re going to prove it.”

But, the Times reported, Gascon did not make such a statement, according to his spokesman, Max Szabo, who said Gascon has criticized Lacey for not filing the charges earlier.

Lacey has not commented on the allegation, but Deputy District Attorney Reinhold Mueller told reporters the statements were “pure speculation, with no basis in fact.”

Mesereau’s comments came while Superior Court Judge Miguel T. Espinoza was considering allowing media cameras in the courtroom for the trial. He approved that request and denied a defense request for a protective order sealing case files, although he said he would reconsider such an order later on.

The three accusers were in court on Friday and declined to speak with reporters.

The claims were first revealed in a 2017 civil suit. Masterson has denied the claims, saying they were motivated by the producer of an anti-Scientology television series. He was fired from the Netflix series The Ranch after the accusations were made public.

Detectives presented their case to the district attorney in 2017, but prosecutors repeatedly asked for more investigation.

Another civil suit was filed in 2019 by four women who said that Masterson and other affiliates of the Church of Scientology sought to intimidate them into silence after they came forward.