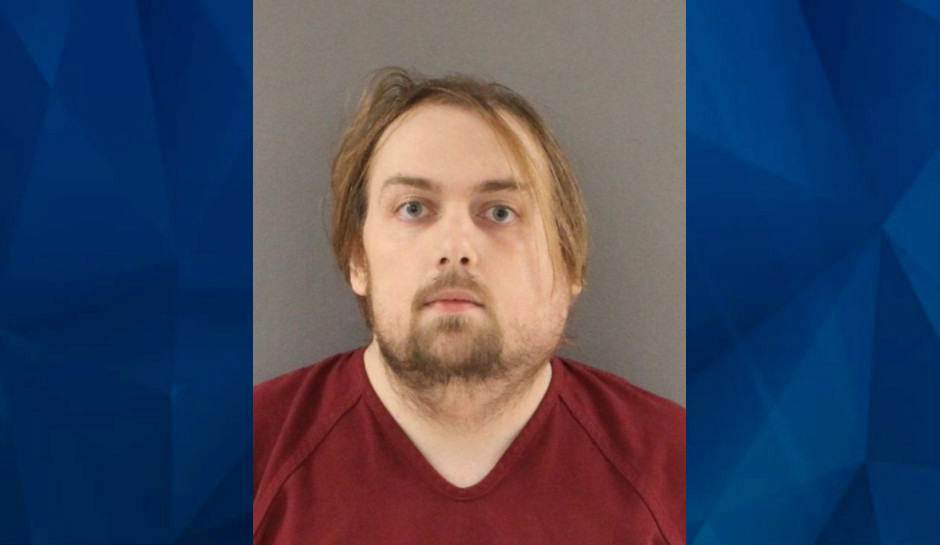 Son allegedly kills, dismembers parents because they were cutting off the money

A Tennessee man set to go on trial for the murders and dismemberment of his parents is giving the court permission to impose the death penalty if he’s found guilty, despite the prosecution’s decision not to seek execution, WBIR reported.

Prosecutors say Guy Jr. killed his parents after his other siblings had returned home from the holiday at their parents home in Knoxville, as CrimeOnline previously reported. Prosecutors say he killed them because the planned to cut off financial support; Guy Jr was unemployed and lived in Baton Rouge, Louisiana, with his dog at the time.

The Guys were found Monday after Lisa Guy’s employer requested a welfare check when she failed to show up for work, their body parts scattered throughout the home. They estimated that Guy killed his parents on that Friday or Saturday, spending at least one night in the home with his parents’ bodies, which showed multiple stab wounds, before driving home to Baton Rouge.

At a hearing in June, Knox County Sheriff’s Office Detective Jeremy McCord testified that he found the couple’s torsos in plastic bins in the bathroom, Guy Sr’s severed hands on the floor in a bedroom, and Lisa Guy’s head in a pot of boiling liquid on the stove, according to Knox News. Blood was splattered on the walls, he said.

Prosecutors found a notebook in the home that suggested he had been planning the murders for some times, according to prosecutor Leslie Nassios.

Later in June, a judge ruled that a search warrant for Guy Jr’s apartment in Louisiana was improper, and items seized there could not be used in trial.

The trial has been delayed several times while Guy Jr’s attorneys challenged evidence and because of the pandemic.

Guy Jr’s handwritten motion to allow the death penalty has not been put on the docket for a hearing. In it, he says he is not admitting guilt.