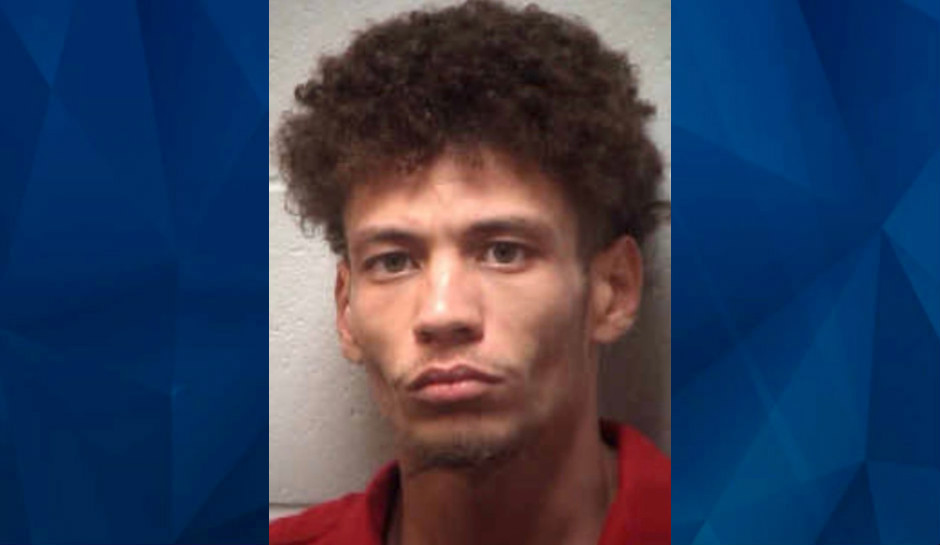 A 26-year-old parolee is back in jail in Georgia after he shot and killed an ex-girlfriend, wounded her 4-year-old child and grandmother, and shot another woman while trying to rob a Waffle House.

Karl Anthony Jordan allegedly shot the ex-girlfriend Wednesday night in Hampton, Georgia. She reportedly died in the hospital on Thursday, the Atlanta Journal-Constitution reported. The grandmother and child were wounded as the grandmother tried to get them both to safety; both are expected to be OK.

Ten hours after that incident, Jordan reportedly tried to rob a Waffle House in McDonough, about 10 miles away in another suburban Atlanta county. Police say he shot another woman at the restaurant and took off in her car.

Thursday night, police found Jordan another 10 miles away in Stockbridge and arrested him. The Waffle House victim, an employee, is said to be recovering.

WXIA reported that Jordan was released on parole in January, eight months after he began a two year sentence after being convicted of possession and intent to distribute methamphetamine.

The grandmother told police she was sitting on the porch when she heard a loud noise inside the house. Investigating, she found her daughter lying on the bedroom floor, apparently with a gunshot wound. She picked up the 4-year-old to escape, and Jordan shot both of them “from behind,” police said.

Clayton County authorities said the grandmother managed to get to a neighbor’s with the girl.

Clayton County authorities have not said what charges he faces there and have not released the names of the victims. Jordan is currently jailed in Henry County.