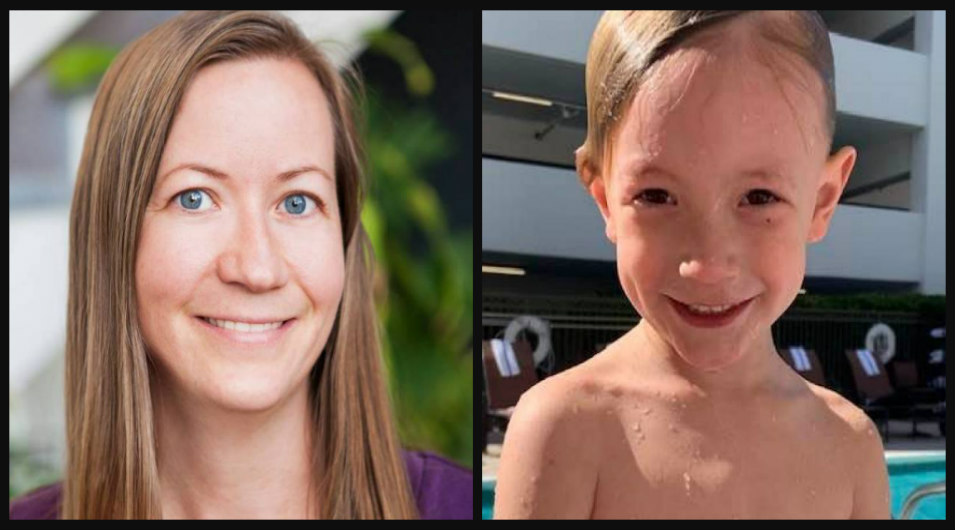 As authorities continue to search for a Utah boy allegedly abducted by his non-custodial mother, a family member says she thinks the mother planned out the boy’s kidnapping in advance.

As CrimeOnline previously reported, 6-year-old Terran Alexander Butler and his mother, 43-year-old Emily Jolley, disappeared from Salt Lake City on September 26. According to police, Jolley abducted her son during a supervised visit.

The boy’s father, Timothy Butler, told CBS 2 that he was never married to Jolley, and went through years of custody battles. The court ultimately gave him full custody of their son after Jolley allegedly made up a false story that Butler abused the boy. She’s also accused of coaching Terran on what to say to police.

The father is worried that his son is with a group of “dangerous individuals” that Jolley associates with, who consider themselves sovereign citizens.

“Basically, it’s a group of individuals the FBI has considered a domestic terrorist group,” Butler said.

Jolley’s estranged twin sister, Erica Wanner, told KSL TV that even though she hasn’t spoken to Jolley in around three years, she watched her sister abuse her son and conspire to abduct him in 2017.

“She told me that she was thinking about finding a way to take off with him,” Wanner said. “Watching her interactions with her son, who was 3… It made it ill. I was so upset.”

Warner added that her sister is violent and stopped talking to her after the conversation.

On her Facebook page, Jolley claimed that social service workers illegally took her son away from her.

“Do u think your Constitutional Rights will save you from CPS?.” Jolley wrote. “Under the American Safe Families Act they are incentivized, get more money, for taking your babies.

“No warrant, no due process of law, no crime, NOTHING!! Only lies by case workers!!  This is what happened to me and my baby. Against ALL professional advice!!!

Former Unified Police administrator Chris Bertram warned that although it may not seem likely that a non-custodial parent would harm their child, no one truly knows what can happen in these situations.

“You may not think the child’s at risk, but we don’t know that. Things may get desperate, and the child may be placed in harm’s way. That’s a scary prospect.”

“Those are not legal documents and they’re meaningless in Utah and the United States courts,” she said. “They hold no legal value.”

Meanwhile, authorities added Arizona as a possible state where Jolley could be hiding out. Officials previously said Jolley has ties to California.

On Monday, a neighbor of Jolley’s mother told CBS 2 that Jolley said she was thinking of heading south with her son.

Jolley’s mother, Larain Latter Jolley, who was assigned to supervise the visit between her daughter and grandson, was arrested earlier this week for felony suspicion of obstruction of justice.

“They have guns. I don’t. I need witnesses,” Laina reportedly wrote, referring to the armed officers are her home.

Investigators obtained a search warrant and confiscated Larain’s cellphone, which had messages between Emily Jolley, Larain, and someone named Stephanie Barber.

Larain is not cooperating with police and so far, no leads have panned out. Officials are asking the public to be on the lookout for Terran and his mother.

Terran is described as a white male who stands four feet tall and weighs around 40 pounds. He has blonde hair, blue eyes, and was last seen wearing a green t-shirt with blue sleeves, blue shorts, and hiking boots.