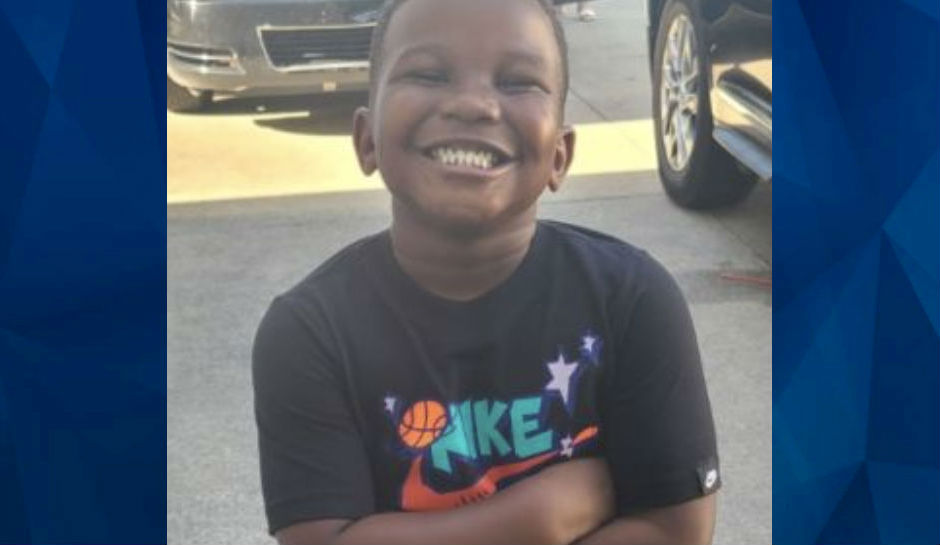 More details have been released in the murders of a Michigan woman and a young boy, WDIV-TV reports.

The bodies of 6-year-old Tai’raz Moore and his father’s 28-year-old girlfriend were discovered in the basement of a home near Detroit on Thursday morning.

As CrimeOnline previously reported, authorities believe that both the boy and woman were led down the basement and then shot execution style.

Police had gone to the home because the body of Moore’s father had been found 11 miles away inside a burning car.

Local police have asked the FBI to help investigate the deaths, and authorities appear to be looking for more than one suspect.

Bill Dwyer, the police commission of Warren, a Detroit suburb where the bodies in the basement were found, told WDIV-TV that the murder of Moore was “evil.”

“The execution-style killing of a 6-year-old boy is truly evil, unthinkable and senseless, and shows no regard for life,” Dwyer told the television station. “Only monsters or God-less creatures would pull the trigger on a 6-year-old and execute a child.”

Moore’s grandmother called her grandson a “vibrant little boy who loved to tease and laugh,” according to a GoFundMe page she established to help cover his funeral expenses.

“He will be dearly missed. Our hearts are broken and souls empty without him,” the grandmother wrote.

During a news conference on Friday with journalists, Dwyer said that if federal authorities get involved, it’s possible that the death penalty could be sought against the perpetrators.