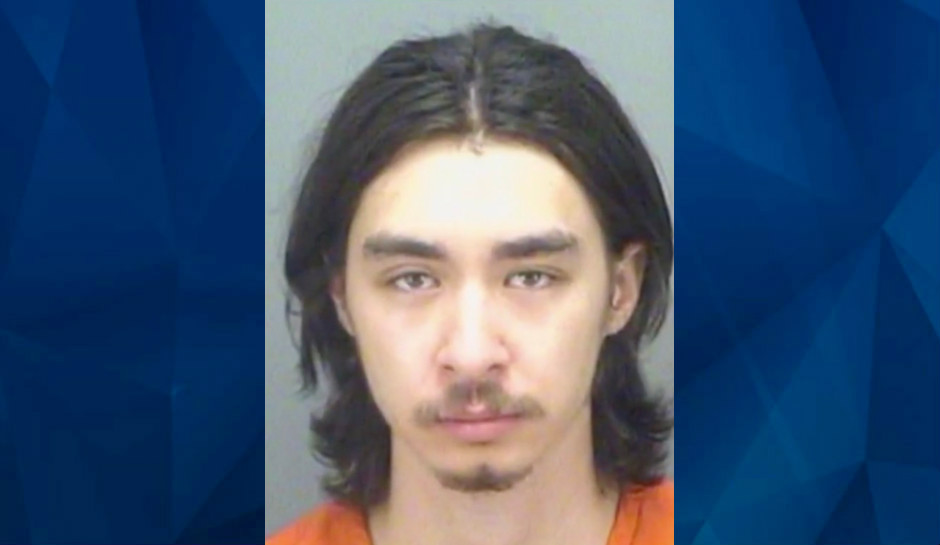 Adult brother shoots, kills twin while both are playing with guns: Cops

A 23-year-old Florida man has been charged with manslaughter after he accidentally shot his twin brother in the face, killing him.

Gulfport police said that Mathias and Thomas Parkinson-Freeman, along with a mutual friend, were sitting in a 1995 Nissan Pathfinder, parked at the brothers’ home. The three men were said to be talking and joking, “with no indication of a conflict.”

Mathias Parkinson-Freeman was struck in the face and died.

Police said that Thomas Parkinson-Freeman had been wearing a gun belt — which he acquired at a former job as a security officer — with his personally-owned weapon “to show it off to the others.”

Thomas told responding officers that he was not in fear at the time and did not believe his brother intended to shoot him. “Thomas said that he reacted automatically based on training and that he does not know why he did so,” police said.

Police also said they found a pipe with marijuana residue in the vehicle, but they could not say if any of the men had been under the influence.

After concluding that Thomas Parkinson-Freeman did not act in self-defense, officers charged him with manslaughter. He was booked into the Pinellas County Jail and was released on a $30,000 bond, according to jail records.