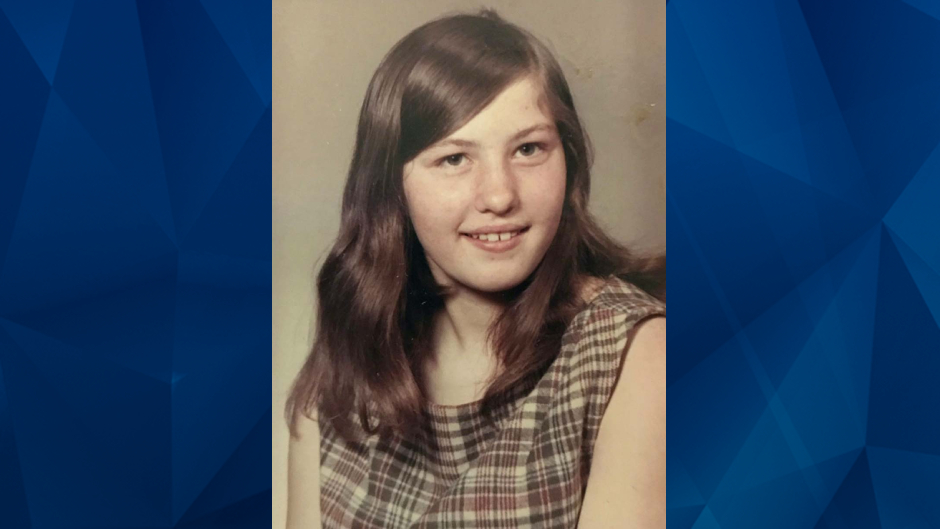 Partial skull found in woods in ’86 is teen who vanished from group home a decade earlier, cops say

Extensive DNA testing has confirmed that a human skull found in 1986 belongs to a woman who was last seen at a group home a decade earlier, police in Oregon announced Thursday.

The Clackamas County Sheriff’s Office said in a statement that genetic and genealogical investigators identified the partial remains as Wanda Ann Herr, 19. Detective Mary Nun told KOIN that little is known about Herr, including information about her friends or whether she had a boyfriend or a job (The featured photo shows Herr at age 12).

On August 2, 1986, two U.S. Forest Service workers discovered a partial skull, some bone fragments, and a tooth near Government Camp. While a forensic examiner initially believed the decedent was a young woman or petite man who died at least 10 years earlier, in 2018 a state forensic anthropologist determined the skull belonged to a woman in her late teens to early 20s.

Even though the bottom half of Herr’s skull was missing, Sheriff’s Office Forensic Imaging Specialist Joyce Nagy created a facial reconstruction from clay. Police said the reconstruction brought in tips but no credible leads.

A DNA profile was uploaded in the Combined DNA Index System (CODIS), and the cold case was entered into the National Missing and Unidentified Persons System (NamUs). The investigation remained at a standstill until last year when the Oregon State Medical Examiner’s Office received funding to conduct DNA analysis on 100 unidentified sets of unidentified remains — including Herr’s.

“The intensive genetic analysis revealed far more detail about the subject: The skull belonged to a female of Northern European descent with fair skin, hazel/brown eyes, brown hair, and some freckles,” Clackamas County police said in the statement.

Detectives ultimately obtained Herr’s birth certificate and interviewed her surviving sisters, who revealed the teen had vanished around June 1976.

While police described Herr as a “chronic runaway,” they mentioned there were no records of her being a missing person or runaway. The teen was reportedly living in a group home in the Gresham area when she vanished.

Police said they are reopening Herr’s case in light of the positive identification.

“If you were her roommate in her group home, if you worked with her, if she was your friend, if you knew anything about where she hung out,” Nun told KOIN.

“I’m looking for that needle in the haystack that can help us solve her murder. I’m looking at it as a murder right now because I have nothing to believe otherwise.”