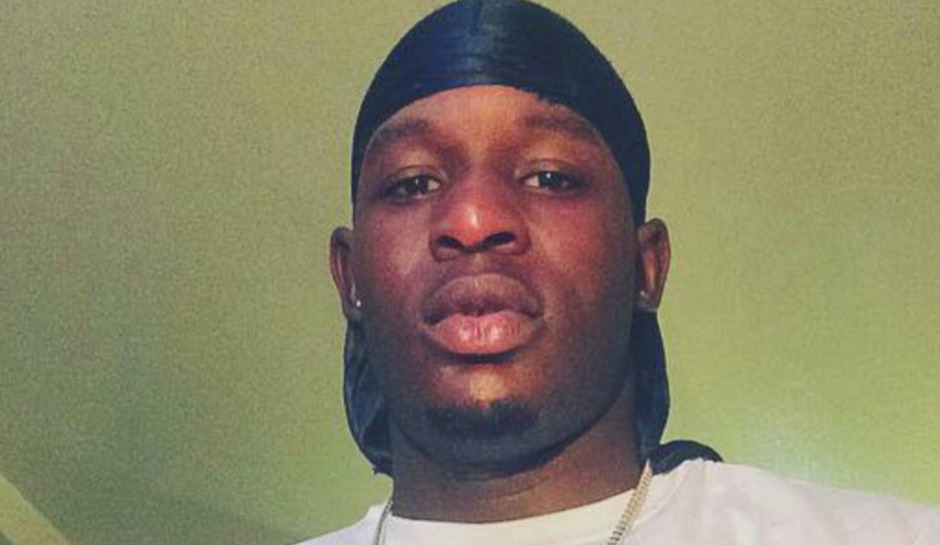 A mother and her son were indicted on murder charges Friday over the shooting death of a Queens man, reportedly over a $350 car repair.

But before driving away, Campbell allegedly smashed Lawrence’s windshield with a metal pipe.

Campbell was arrested 10 days after the September 23 shooting when police pulled her over for a traffic stop and found a loaded handgun with two magazines inside a backpack. Jackson and another man were in the car at the time, but they were released and Campbell was held on a weapons charge, the New York Post said. Jackson is still at large.

On October 9, ballistics tests showed that the gun was a match for the one used to kill Lawrence, the indictment said. Investigators also found $10,000 in cash, credit cards in other people’s names, and a ledger with the names and personal data of hundreds of people in the vehicle, NBC New York said.

The indictment says that Campbell and Jackson were seen on surveillance video stopping their car, a white BMW, in Far Rockaway around 6 p.m. on September 30, and got out of the car. Campbell carried the metal pipe, and Jackson had a handgun when they approached Lawrence’s car, which was double parked.

“It is hard to image a mother teaming up with her son to commit murder, but that is sadly what happened here,” Queens District Attorney Melinda Katz said. “The defendants charged in this case sought out the victim with the intent to do him harm. This was vicious, senseless revenge over a petty dispute.”

Lawrence’s brother, Tasheem Montgomery, told the Post that Lawrence had paid Jackson $350 to do some work on his van, but Jackson “just didn’t do any work.”

“And my brother went to talk to him about it, and this happened,” Montgomery said.