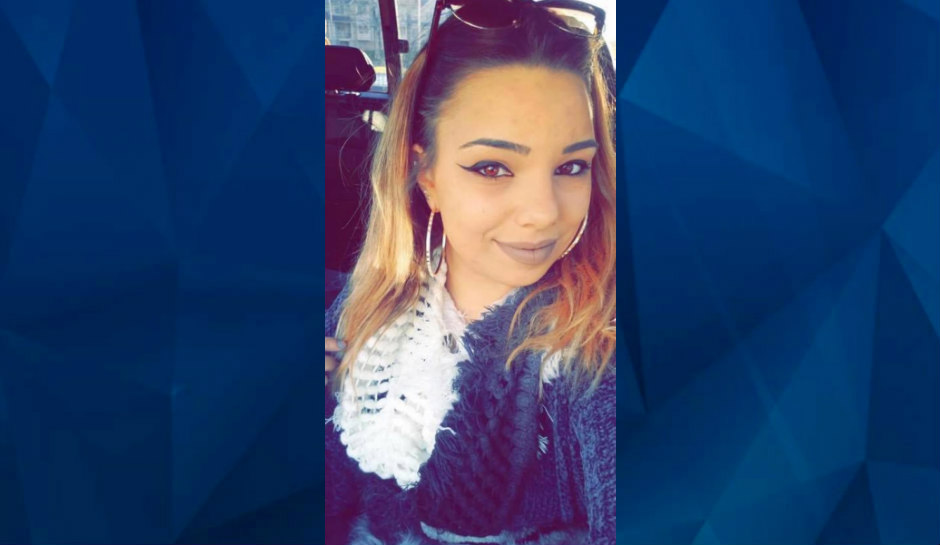 Stephanie Parze: Parents of suspected killer boyfriend are under investigation

The parents of a New Jersey man suspected of murdering his girlfriend last year are being investigated for potentially tampering with evidence, the New York Post reports.

Stephanie Parze vanished on the evening of September 30, 2019—her decomposing body found months later off of a highway.

Parze’s on-and-off-again boyfriend, John Ozbilgen, told authorities he had spent the night with Parze but asserted that she was alive when he left the following morning.

Ozbilgen would later hang himself in his parents’ garage after police, investigating him in connection with Parze’s disappearance, allegedly found child pornography on his phone.

Authorities say the case is still open in an effort to get some justice for Parze, and police are focusing on Ozbilgen’s parents, Hakan and Cynthia Ozbilgen.

Law enforcement sources told the Post that Ozbilgen’s parents are being investigated for allegedly tampering with evidence and that prosecutors have also discussed the possibility of charging one or both parents with obstruction of justice or hindering prosecution.

Investigators believe the parents may have deleted messages they sent and received with their son around the time Parze went missing, the Post reports. It is also possible that the parents have withheld a suicide note from their son, according to the newspaper.

The parents refuse to provide authorities with their phone passwords, which Hakan Ozbilgen acknowledged in an interview with the Post, telling the newspaper he is not cooperating because he believes law enforcement mistreated his son.

“The reason why my son took his life is not because he did something to this poor girl, it’s because he was charged with child pornography. He couldn’t handle it,” Hakan Ozbilgen told the newspaper. “I’m so angry at them. That’s why I’m talking like this.”

Hakan Ozbilgen claimed that after his son was initially arrested on the child pornography charges, jailers would try to provoke him.

“They would leave him in the [cell], nine days by himself, and then every morning they would have a female guard go in and she would say, ‘John, do you see how many charges they got against you today?’ They were using this female officer, and what they really wanted him to do was they wanted him to go like insane on her . . . so they could say he has some kind of bias against women, and it’s not true. It’s not true,” Hakan Ozbilgen told the Post.

“You guys are the murderers,” Hakan Ozbilgen told the newspaper in reference to authorities. “My son had nothing to do with her disappearance. Prosecutors lied through their teeth.”

Hakan Ozbilgen further said in his interview with the newspaper that his son had a right to be angry with Parze because he claimed she “was involved with five or six other guys.” John Ozbilgen had texted Parze several expletive-filled text messages the night before she vanished, one of which called her a “f–king c–t.”

Even though John Ozbilgen had been charged with attacking Parze before she was killed, his father said his son treated women with respect.

“My son dated a lot of girls,” John Ozbilgen told the Post. “There would be a lot more girls out there saying something about him. My son was 6’ 4, he was gorgeous, he had brown hair, green eyes, when I walked in the mall with him, girls would turn around and stare at him. He was a beautiful kid.”

One of Ozbilgen’s former girlfriends told the Asbury Park Press that he would choke her until she passed out amid arguments and during rough sex. Investigators are considering the possibility that may be what happened with Parze, a law enforcement source told the Post.

Richard Incremona, a lawyer who represents the Ozbilgens, told the newspaper his clients have done nothing wrong.

“They’re not going to find any evidence of wrongdoing by Cynthia or Haken because they didn’t do anything,” Incremona told the Asbury Park Press.