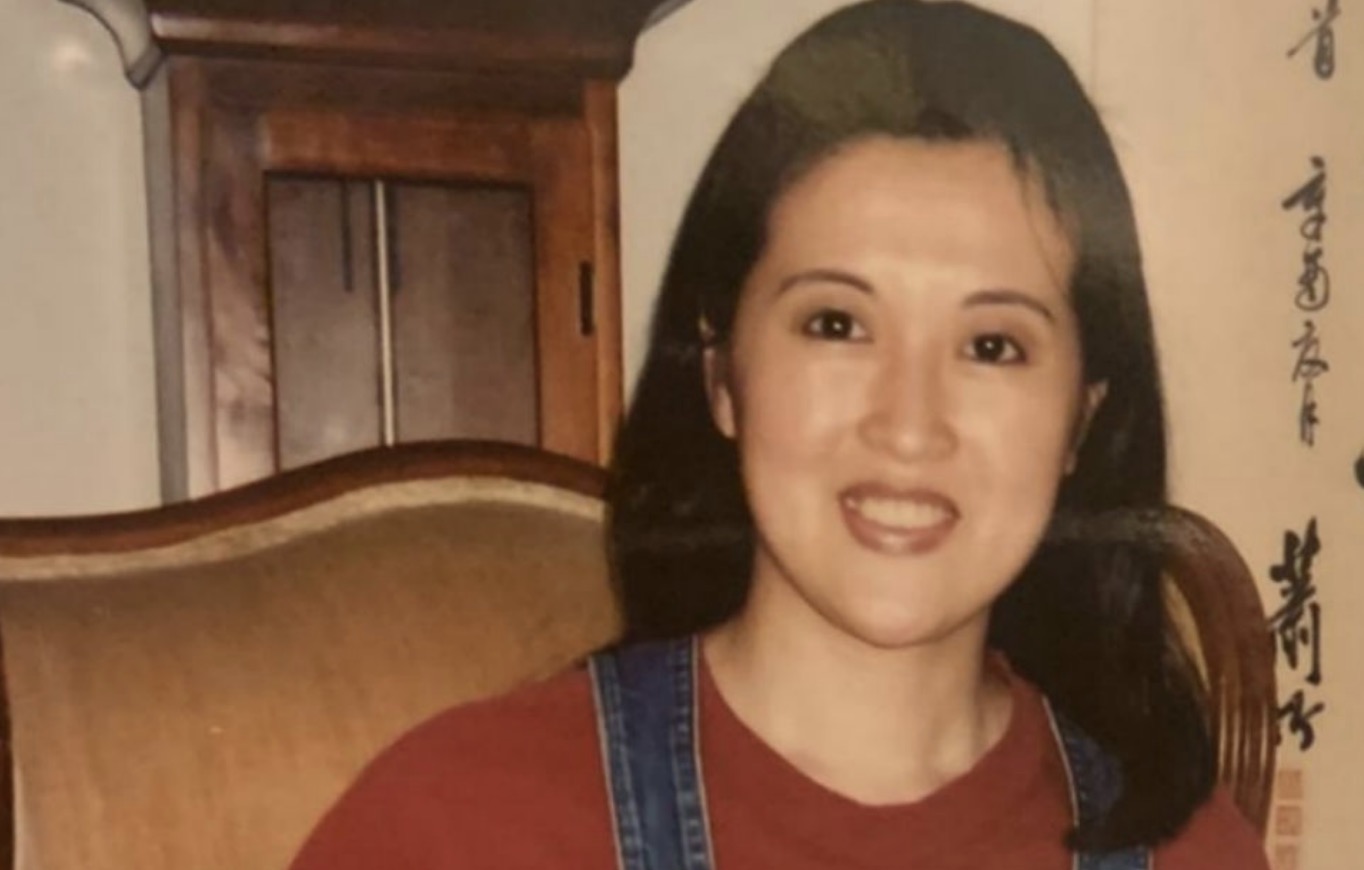 Where is Angela Green? Daughter’s recorded phone calls with her father raise more questions than answers

Newly released phone calls between a Kansas woman and her dad raise questions without easy answers about her mother, who’s been missing for more than a year.

Ellie Green, 19, last saw Angela Green on June 20, 2019, as CrimeOnline previously reported. Since then, Ellie’s father, Geoff Green, has said she died of a stroke while in a mental health facility, was cremated without his permission, wasn’t dead at all but “out partying,” and just left.

Ellie handed over five phone calls she recorded with him to Fox4KC last week. In the calls, he evades some questions and provides unsatisfactory answers to others.

Geoff Green’s initial story was that Angela was in a mental health facility dealing with a crisis and that she had died of a stroke while there. In one of the calls Ellie released, he said that someone called him while he was at work to tell him about Angela’s death, but he couldn’t provide any details about that call.

“No,” he said when Ellie asked, “because I was very busy at that particular point in time. So, I didn’t worry about it. Because I knew that information would come in different ways.”

In another call, he told her that an unknown man called to say Angela had been cremated and that he would bring her ashes to his home. Ellie was confused. “Well, the death certificate is needed when you cremate someone,” she told her father.

“Yeah, but I don’t know that I need to get a death certificate for cremation,” he responded. “I don’t have a clue how that all works.”

“And you chose not to look it up and research anything about it?”

At one point, Geoff Green told his daughter that her mother was still alive and was “out partying,” something Ellie found unlikely since her mother didn’t drink.

Ellie filed a missing persons report last year after being unable to find a death certificate for her mother. The Prairie Village Police Department has serviced two warrants, one at a place where Geoff Green stores vintage cars and another at the family home, but they said this week they have no new developments and no active leads.

Ellie Green isn’t giving up. In another recorded phone call, she asked her father what he was doing to help find her mother.

“I’m not doing anything about mom in your eyes, therefore, I shouldn’t — I can’t do anything at all period is kind of how you’re looking at it,” he said.

Ellie asked him what would constitute doing something in his eyes.

“I don’t know, you keep coming up with talking to these people, hiring those people, going here, doing this, and I tell you that she left and I’m not happy about that,” he responded. “She’s an adult and if she’s decides to leave — Fine. she can leave. She comes back? We’ll talk about her coming back, but I don’t want her back the way she was.”

Neither Geoff Green nor his attorney had any comment about Fox4’s reporting.