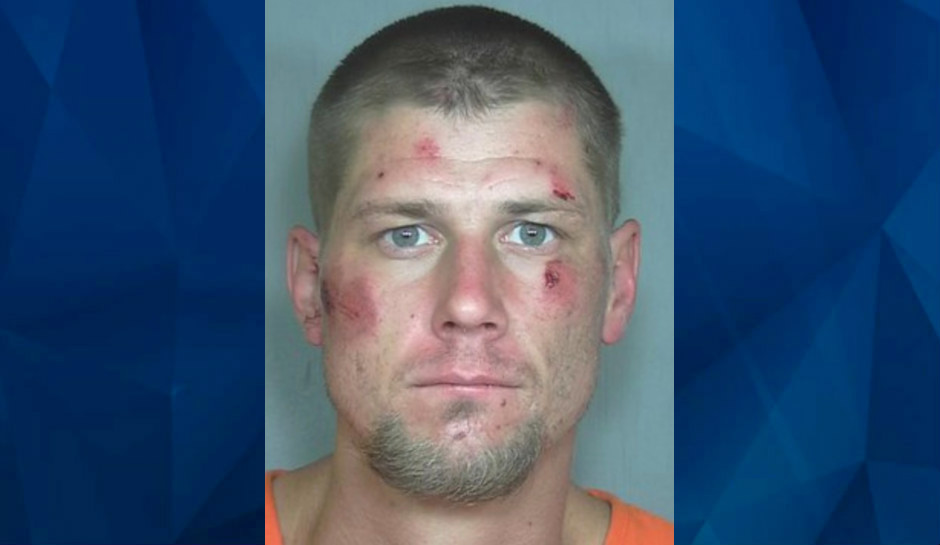 A Colorado judge on Thursday nixed bail for a man accused of shooting a babysitter to death, strangling the babysitter’s young charge, and stealing a vehicle to escape when the young girl’s mother came home, CBS4 reported.

Trevor George, 32, was arrested hours after the October 29 incident at a Fort Collins gas station, as CrimeOnline previously reported.

The babysitter has been identified as Ryan Rogina, 30, a close family friend who had offered to sit with Haylee Whitworth’s young daughter while Whitworth went out with friends.

According to family members and police records, Rogina went outside to investigate a noise and allegedly found George attempting to steal his truck. According to police, George shot him twice in the torso then dragged his body to the back of the truck, where police found the gate was dropped. At least one shell casing was found inside the truck, CBS4 said.

But George reportedly left Rogina’s body and ran inside the farmhouse, where he tried to strangle the young girl. Whitworth and her friends arrived at the farmhouse at about that time and found Rogina’s body. Whitworth called 911, police said, and ran into the house, where George confronted her with a gun. He didn’t shoot, however, and instead ran out of the house, pointing the gun at one of Whitworth’s friends and demanding her car keys. But the woman said she didn’t have them.

She told police she saw George run from the property. Police said he entered a nearby neighborhood, where he kicked in a garage door and stole a Dodge Challenger with the keys left inside.

Windsor police said they zeroed in on George as a suspect because they had earlier located a truck that had been reported stolen in Wyoming. A document inside the truck linked it to George. Police pinged a cell phone number associated with their suspect and found him on Interstate 25 in Fort Collins. Local police there spotted the vehicle and followed it when he pulled off the freeway to a gas station, where they tasered the suspect and arrested him.

KGAB reported that George had recently bonded out of jail in Laramie County, Wyoming, where he was arrested on October 8 on two counts of felony theft and a misdemeanor count of possession of methamphetamine. The station said that a Wyoming state trooper saw George drive a truck off the road near Cheyenne. They found a glass pipe with meth residue as well as 3 grams of meth in the truck. George reportedly told the troopers he’d stolen the truck and two guns found inside it to protect himself from the zombies he was running from.

Rogina’s family joined Whitworth and others at Thursday’s hearing, held virtually. George is expected in court again on December 21.