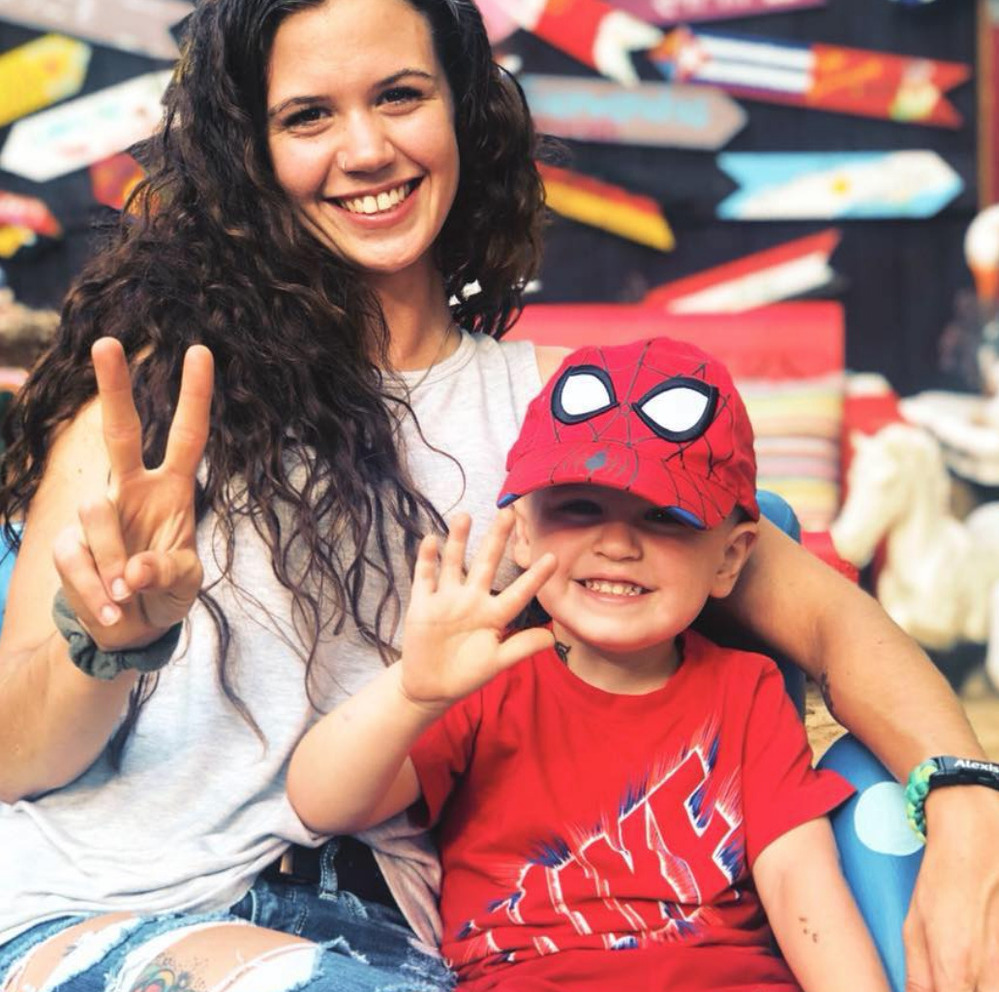 Authorities in Ohio have arrested a second suspect in a deadly shooting that claimed the life of a 4-year-old boy in September.

One suspect, 24-year-old Kimonie Bryant, was taken into custody on the same day of the early-morning shooting; turning himself into police that Monday night.

As The Vindicator reports, a second, juvenile suspect has been taken into custody. Northern Ohio Violent Fugitive Task Force agents reportedly arrested the unidentified 17-year-old on Wednesday after he fled a home in Struthers, Ohio, where he may have been hiding out. Authorities also found multiple firearms and ammunition in the home. And while it is not yet clear what charges the suspect is facing, Mahoning County Assistant Prosecutor Michael Yacovone reportedly said that he may be tried as an adult.

Bryant has been charged with Rowan Sweeney’s murder, and is also accused of shooting the four adults in the home.

According to The Vindicator, Mahoning County Prosecutor Paul Gains had previously said that the shooting appears to have been financially motived. Yarnell Green, one of the wounded adults who is a self-employed barber, reportedly lived at the home where the shooting took place, and had collected federal unemployment assistance due to the coronavirus pandemic. According to the report, roughly $5,000 from a cashed federal check, or multiple checks, had been on a coffee table in the home. The cash was missing after the shooting.

Police reportedly said that Rowan Sweeney’s mother, Alexis Schneider, had tried to shield the boy from the gunfire and begged the gunman not to shoot him.

The charges against Bryant reportedly qualify for the death penalty, the first time in four years that a defendant has been indicted on death-penalty charges in the county.