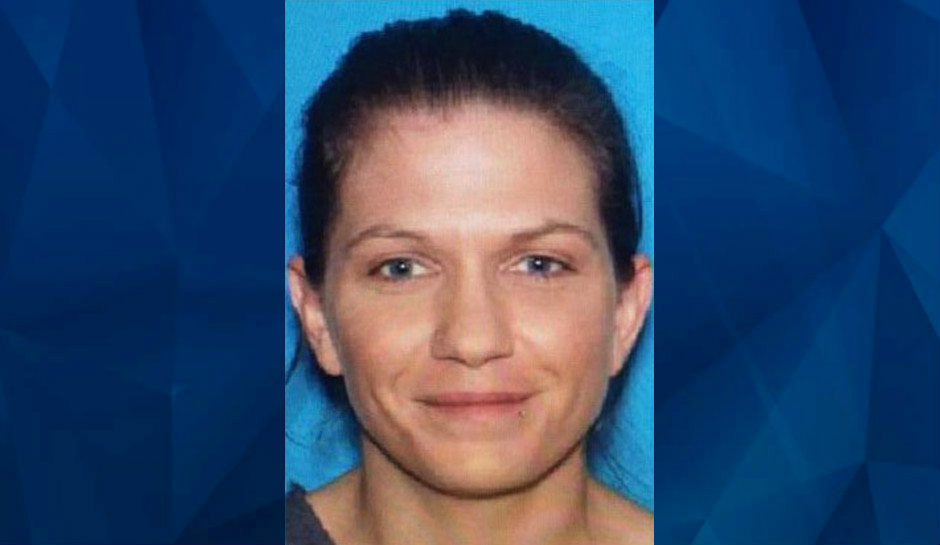 Human remains found in a rural western Missouri bean field this week are those of woman who’s been missing for almost a year.

Nicole Mallatt was reported missing on November 29, 2019, and was last seen three days earlier near the Butler home she shared with her boyfriend, KCTV reported.

Nine days later, her phone, wallet, and backpack were found near the road where she was last seen.

Mallatt spoke with her mother, Debora Lewis, on November 26 and texted with her sister-in-law, Sarah Messick, the same day. Mallatt’s brother, Mark Willy, said his sister’s ex-husband told investigators he dropped her off on the road near her house.

“I believe him,” Willy said a few weeks after the disappearance. “I do. I really believe him.”

The discovery on Tuesday began with a phone call at about 1:30 p.m. to the Bates County Sheriff’s Office saying that a piece of clothing had been discovered and that it appeared to have human remains attached. Several hours later, forensic anthropologists from Washburn University were on the scene, and by midnight, all the remains had been recovered and handed over to the coroner.

On Friday, Bates County Coroner Greg Mullinax announced that the remains were indeed Mallatt’s, according to KMBC. The university forensic anthropologists have taken the remains now to determine cause of death, the sheriff’s office said.

“We ask for prayers for the family and friends of Nicole Mallatt,” the sheriff’s office said. “Nicole leaves behind 4 children who lived with her in the home. This is continues to be an active and ongoing investigation and there is nothing further to be released at this point.”