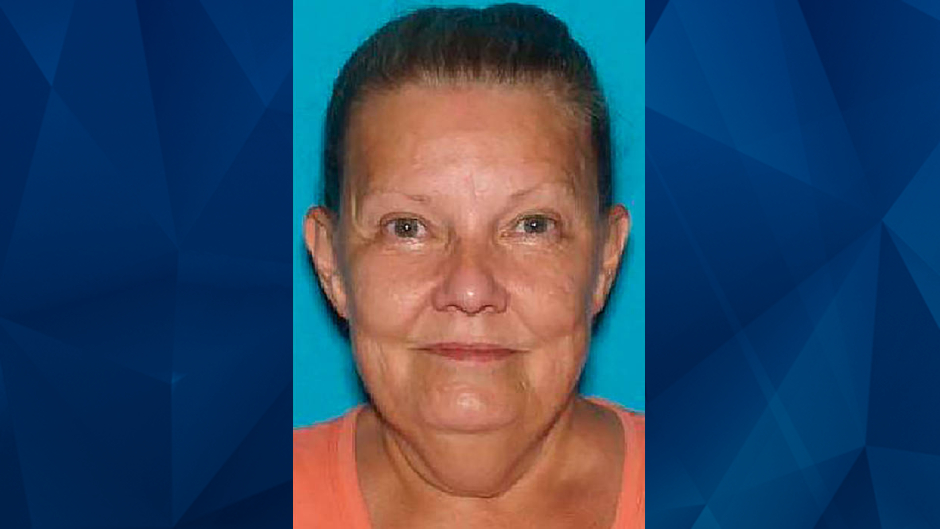 A Missouri woman who was arrested last year for allegedly keeping her deceased husband in a freezer recently lost a federal court battle to get his body back from officials.

On November 2, the U.S. District Court for the Western District of Missouri dismissed a lawsuit Barbara Watters, 68, filed against the city of Joplin, their police department, and the Jasper County coroner. The Joplin Globe reported that the case was dismissed because Watters failed to respond to two court orders regarding pretrial proceedings.

Watters claimed she kept Paul Barton’s body to stop a doctor from obtaining his organs and tissue for medical research. The widow claimed her husband expressed fear about his body undergoing testing before his death.

An autopsy determined that Barton died from natural causes as far back as December 2018. Watters claimed Barton succumbed to a rare form of Lou Gehrig’s disease, or amyotrophic lateral sclerosis (ALS). The autopsy showed no signs of foul play, according to KOAM.

“He told me to buy a freezer and to put him in it, so he could not be dug up,” Watters told The Globe.

The Mayo Clinic describes ALS is a disease that affects nerve cells in the brain and spinal cord. As ALS progresses, sufferers typically lose control of the muscles required to move, eat, talk, and breathe. There is no cure for the disease.

Watters was initially charged with abandonment of a corpse after police executing a search warrant at her home in November reportedly discovered Barton’s body in a freezer. The charge was dismissed in January after a judge determined Watters did not abandon her husband’s body and sought to preserve it.

According to The Globe, the Jasper County coroner’s office has stored Barton’s body in a refrigeration unit since last year.

Watters has denied receiving the two court orders and suggested the legal battle is far from over. She did not tell the news outlet what she planned to do with her late husband’s body if officials were ordered to return it to her.

“I’m not done,” she commented. “They think they got away with something. But I’m not done.”