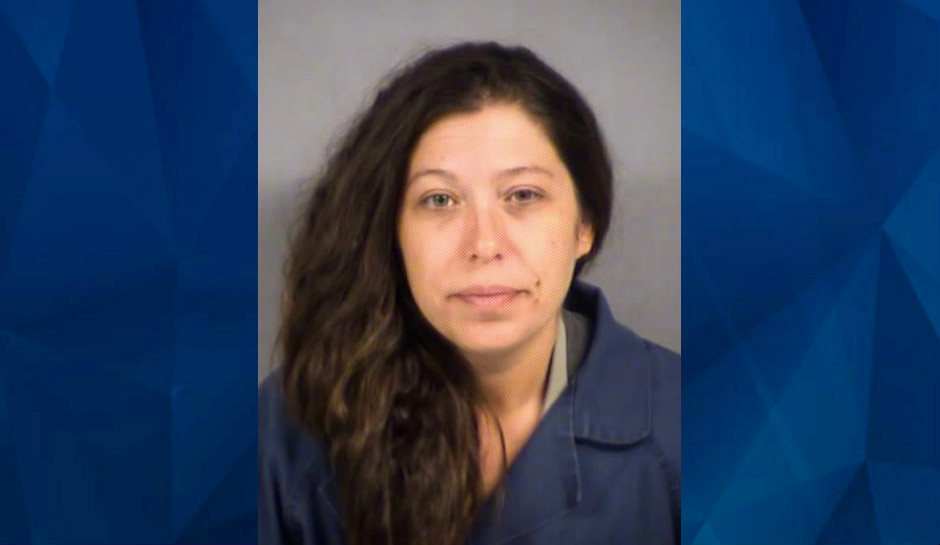 QAnon mom kills fringe legal theorist she thought was working against her: Cops

A mother heavily involved in the pro-Trump conspiracy theory QAnon has been arrested and charged with fatally shooting an amateur legal theorist after she became convinced he was working against her to regain custody of her children.

Neely Petrie-Blanchard, 33, lost custody of her children long ago to the children’s grandmother and had enlisted the aid of Chris Hallett, who offers “legal” services through a company he calls E-Clause, the Daily Beast reports.

But on Sunday night, Marion County, Florida, Sheriff’s deputies responded to a call and found Hallett, 50, face down in his kitchen with multiple gunshot wounds to the back.

Eyewitnesses identified Petrie-Blanchard as the shooter, the sheriff’s office said. Deputies put out an alert for her, and she was arrested several hours later just across the Florida-Georgia state line in Lowndes County, where she remains awaiting extradition.

“You’re hurting my children, you bastard,” Petrie-Blanchard reportedly said, and then pointed her gun at the witnesses. They fled to another part of the house and heard more shots fired.

When deputies arrived, Hallett was “obviously deceased from numerous gunshot wounds,” the police report said, and multiple shell casings were found on the floor.

Petrie-Blanchard is not the only QAnon adherent to enlist the services of Hallett and his business partner Kirk Pendergrass — neither of whom have any legal training. Cynthia Abcug, who was arrested late last year and charged with planning a “raid” with QAnon supporters to kidnap her son from foster parents she claimed were pedophiles, reportedly briefly sought Hallett’s help as well. As CrimeOnline previously reported, Abcug’s plot failed when her 15-year-old daughter tipped off police.

Hallett was part of a growing segment of QAnon adherents who offer their services to help women regain custody of their children, often using tactics borrowed from the sovereign citizen movement. But Hallett rarely makes any headway once he reaches court and tells judges that President Donald Trump has authorized him to create a legal system separate from the one set up in the US Constitution, the Daily Beast reported. One federal judge called Hallett’s arguments “rambling” and said, “The Court declines to entertain Plaintiff’s fantasy that he is acting at the behest of the President.”

Earlier this year, Petrie-Blanchard reportedly kidnapped her twin daughters from her grandmother and left bizarre letters for officials using language taken straight from Hallett’s group, according to the Logan County, Kentucky, Sheriff’s Office. She was eventually found with a group of sovereign citizens, according to the Daily Beast.

“It was speculated that the victim was shot by [Petrie-Blanchard], due to her belief that the victim might have been working against her, or working to assist the government, in keeping her children away from her,” the police report says.