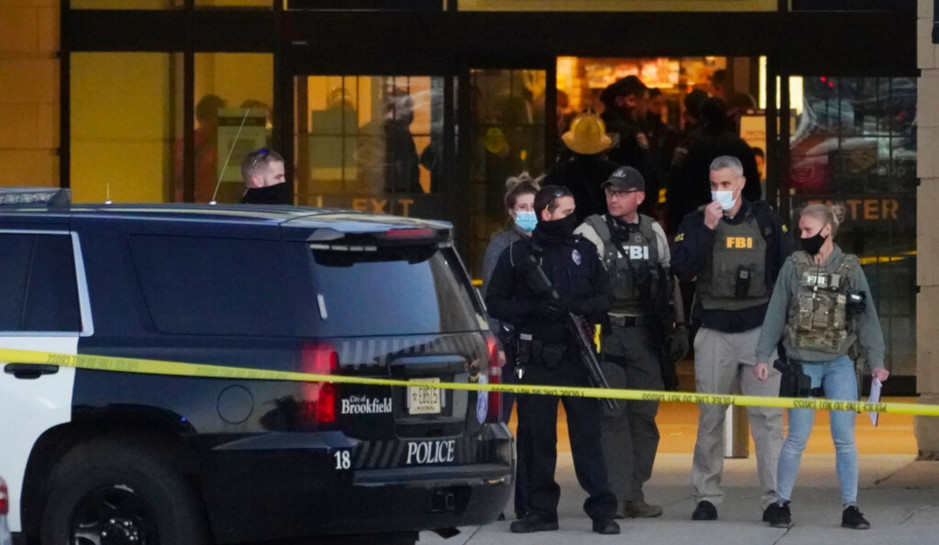 Wisconsin police have arrested two more people in connection with a shooting at a Wauwatosa mall that wounded eight people on Friday, TMJ4 reports.

Wauwatosa police announced on Sunday the arrest of a 15-year-old boy believed to be the shooter, as CrimeOnline previously reported. The boy was arrested at a traffic stop in Milwaukee, and the weapon believed to have been used in the shooting was recovered in the vehicle.

On Monday, police said that officers had arrested another person believed to have been involved in the shooting as well as a passenger who was in the vehicle when the initial suspect was arrested, TMJ4 said.

Seven adults and a teenager were wounded in the shooting at Mayfair Mall, just before 3 p.m. on Friday. Police Chief Barry Weber said that the shooting happened during an altercation between two groups at the mall. Four of the people wounded were involved in the altercation, he said, and the other four were “innocent bystanders.”

All eight were taken to hospitals for non-life-threatening injuries, and most have been released, Weber said.

Police told TMJ4 they could not say if the altercation was gang-related. Investigators are working with the district attorney’s office to determine charges for all three suspects.

Police have not named any of the suspects.

The mall was closed on Saturday while detectives continued their investigation and reopened on Sunday.