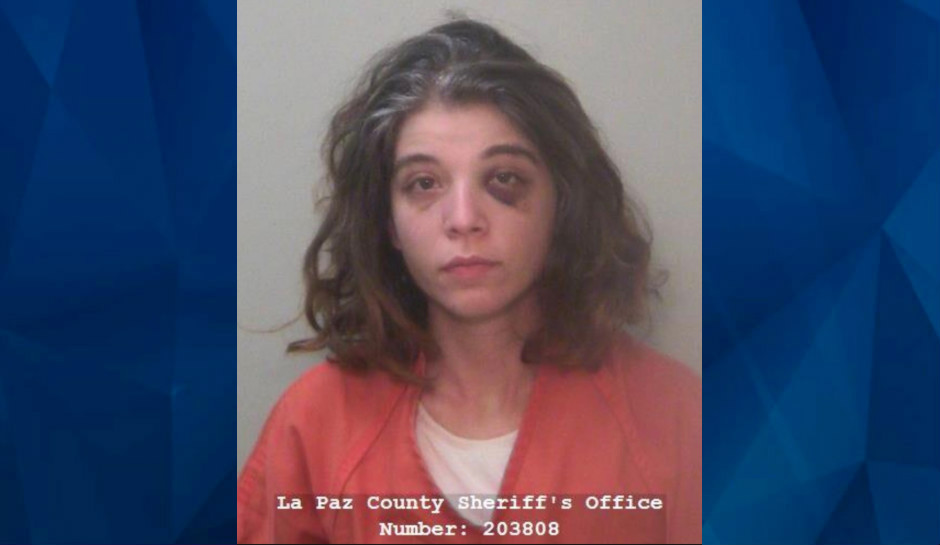 Arizona authorities have named three suspects captured near Parker and wanted in a string of shootings — one fatal — in Henderson, Nevada, and in Arizona, the Arizona Department of Public Safety said Saturday.

Shawn McDonnell, 30; Christopher McDonnell, 28; and Kayleigh Lewis, 25; are suspects in a series of shootings in the Parker and Bouse area Thursday morning, under investigation by the La Paz County Sheriff’s Department, according to the DPS. Hours earlier, five people were shot in apparently random shootings in Nevada.

The suspects were captured about mid-morning when an Arizona state trooper spotted a vehicle that matched the descriptions of both the Arizona and Nevada shootings and gave pursuit, as CrimeOnline previously reported. The suspect vehicle drove off the roadway and rolled as the trooper closed in, coming to rest of the roof with the suspects inside.

The trooper and a DPS sergeant who arrived on scene ordered the suspects to get out, but Shawn McDonnell pointed a handgun at them. Both officers fired at him, and he was wounded. Once police got the suspects out of the vehicle, all three were transported to a hospital for treatment — Shawn McDonnell for a non-life-threatening gunshot wound and the other two for injuries sustained in the rollover crash.

Lewis was later released from the hospital and booked into the La Paz County Jail. The sheriff’s department has not yet released any information about the shootings or the charges.

The Henderson shootings took place shortly before 1 a.m. Thursday when police received multiple calls about shots fired. They found a 22-year-old man dead, and four people — a 23-year-old woman, an 18-year-old male, a 53-year-old man, and a 41-year-old man — were taken to area hospitals with non-life-threatening injuries. Henderson police have not yet released the names of the victims.

Nevada authorities released witness descriptions of two suspect in the Henderson shootings — a white man with a beard in his 20s or 30s and a white woman in her 20s, both with paint or tattoos on their faces.