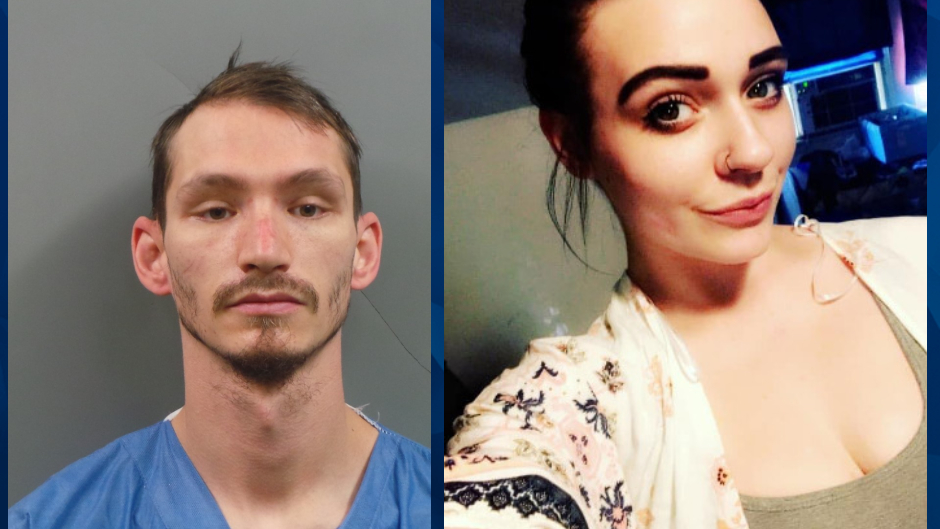 A suspect was arrested on Thursday in the death of a pregnant Missouri woman who was reportedly stabbed more than 20 times.

Amethyst Killian, 22, was found dead at Old Towne Park on Friday, a day after she vanished while walking to a gas station, as CrimeOnline previously reported. St. Charles prosecutor Tim Lohmar said Killian met Damion Delgado, 27, online, and the pair were engaging in dangerous activities the night of the murder, according to KPLR.

Lohmar declined to elaborate on what activities Delgado and Killian partook in.

Lohmar said Killian — who was five months pregnant — was stabbed mostly in her head, neck, and abdomen.

Killian’s boyfriend and stepfather reportedly searched for her when she did not return home. Relatives discovered her belongings in the park on Friday and called police, according to KMOV.

Lohmar said blood belonging to an unidentified male was found on a knife, sidewalk, and fence near the crime scene. DNA testing confirmed the blood belonged to Delgado, he alleged.

KPLG reported that Delgado was seen on surveillance footage 10 to 15 minutes before he met with Killian at the gas station.

Authorities believe Killian and Delgado were communicating via the Text Now app. Investigators subpoenaed Killian’s phone records and learned she last communicated with Delgado. They acquired the IP address from those texts, leading them to Delgado.

Detectives executing a search warrant at Delgado’s home on Tuesday learned he had attempted to take his life a day earlier by cutting his arms. He was subsequently taken to the hospital for treatment, according to KMOV.

Authorities have not yet revealed a motive in this case. Delgado’s bond was set at $1 million.