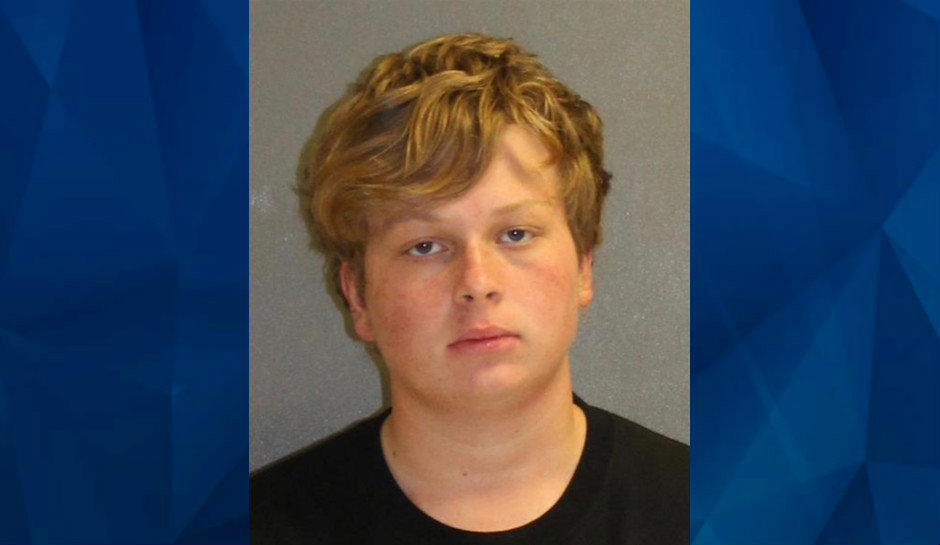 A 17-year-old central Florida boy pleaded guilty Wednesday to strangling his mother in 2018, when he was 15, and calling friends to help him stage a robbery and dispose of her body, the Orlando Sentinel reported.

Gregory Ramos then called police and reported that his home had been broken into and his mother was missing.

It didn’t take Volusia County Sheriff’s deputies long to determine Ramos was lying, and he allegedly admitted strangling 46-year-old architect Gail Cleavenger after the two got into a fight over a “D” grade he received.

As part of the plea deal, Ramos pleaded guilty to first degree murder, abuse of a dead body, and tampering with evidence. The agreement calls for 45 years in prison with the possibility of parole after 25 years and a lifetime of probation. The official sentencing will take place on January 21, 2021.

As CrimeOnline previously reported, Ramos and Cleavenger argued about the “D” grade, and Ramos later snuck into her bedroom while she was sleeping and strangled her. He told authorities it took 30 minutes to kill her.

Afterward, he called Dylan Ceglarek and Brian Porras, friends who were then 17, to help stage the robbery by taking electronic devices from the home. The teens loaded Cleavenger’s body into the family’s van and drove to a church, where they buried her beneath a fire pit.

At the time, Volusia County Sheriff Mike Chitwood described Ramos as “soulless” and referred to the suspect and his two alleged accomplices as “sociopaths.”

Ceglarek and Porras were charged as adults with being accessories to a capitol felony after the fact. The West Volusia Beacon reported that Ceglarek confessed and led investigators to the hidden property and to the body. Porras was released on bond, but Ceglarek was denied bond because of concerns about his mental health and because of troublesome relations in his family. Last fall, a judge set bond for him at $200,000, but without family support, he has been unable to pay.

It’s not clear when their trials will begin, but Ceglarek’s next hearing will be on January 13 and Porras’s is set for February 8, according to court records.