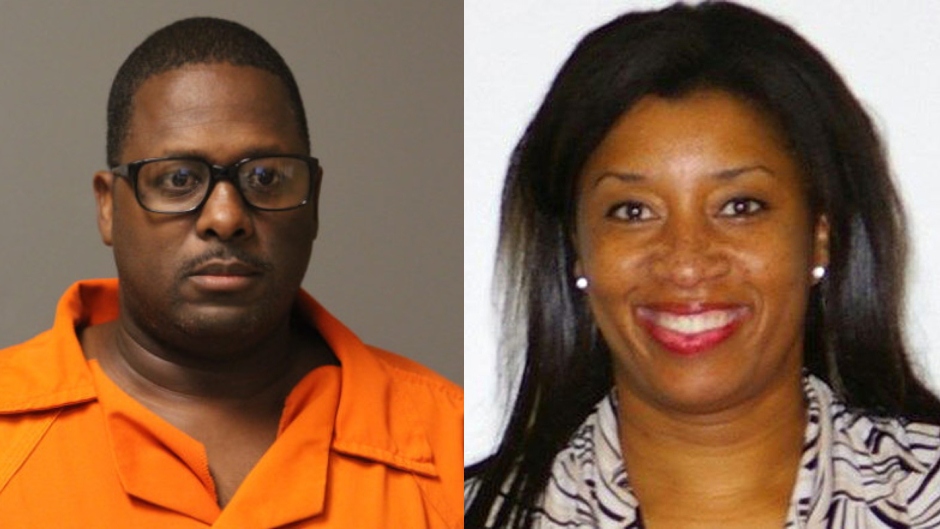 To hide affair, married assistant principal kills teacher pregnant with his baby — in front of her toddler daughter

A former assistant principal in Louisiana was indicted on various criminal charges Tuesday in the 2016 shooting death of a pregnant colleague and her unborn child.

Robert Marks, 42, is accused of fatally shooting Lyntell Washington, 40, leaving her body in a ditch in Rosedale, and abandoning her vehicle — with her 3-year-old daughter inside. Washington was seven months pregnant with Marks’ child, according to The Advocate.

Marks allegedly left Washington’s vehicle a block from her apartment. Police reportedly found Washington’s toddler daughter wandering near the parking lot of the apartment complex with blood on her feet. The girl told officers she was with her mother and “Mr. Robbie” when she heard a loud bang and saw him cleaning up blood, according to the news outlet.

Washington was an instructional specialist at Brookstown Middle Magnet, where Marks was an assistant principal. Authorities believe Marks — who is married — killed the teacher because he did not want anyone to know he had fathered her unborn child.

On Tuesday, a judge moved Marks’ case from East Baton Rouge Parish to Iberville Parish amid confusion as to where the 2016 slaying occurred.

Authorities initially said they believe Marks killed Washington in East Baton Rouge Parish and discarded her body in Iberville Parish. However, The Advocate reported that cell phone records from the night Washington vanished suggested several locations where the slaying might have occurred.

Investigators said they found no evidence of a crime scene at Marks’ home in Zachary, Washington’s apartment, and a landfill near Zachary. Detectives said they discovered a large quantity of blood in Washington’s car, The Advocate reported.

Marks, who was initially indicted in October 2016, was transferred to Iberville Parish jail on Tuesday. His bond was set at $885,000.