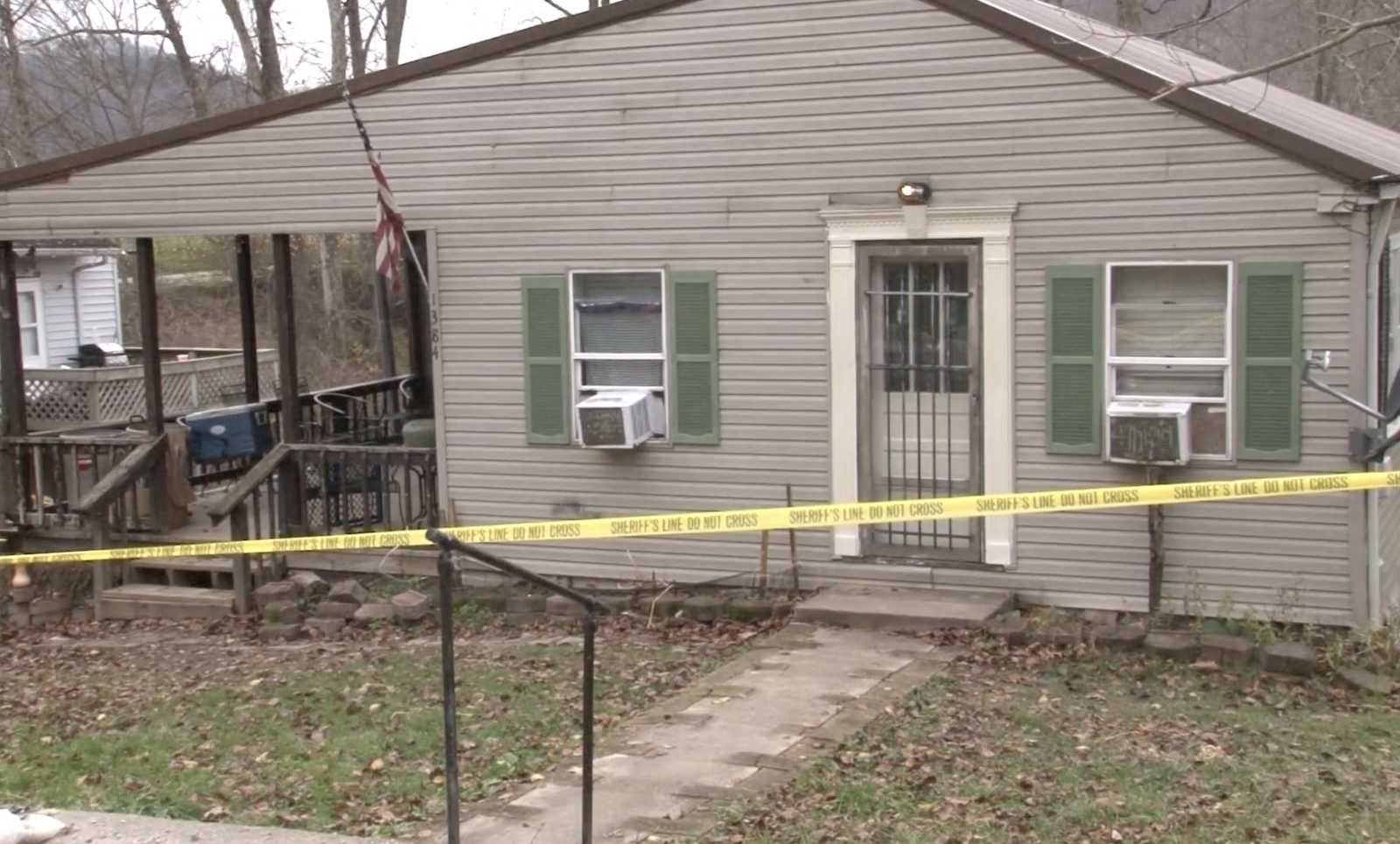 A 16-year-old boy has been charged with four counts of murder in the case.

Daniel Dale Long, 37, Risa Mae Saunders, 39, Gage Ripley, 12, and Jameson Long, 3, were all apparently shot to death, although authorities are awaiting results from an autopsy for confirmation.

A 16-year-old boy has been charged with four counts of murder in the case, Sheriff Mike Rutherford said, as CrimeOnline previously reported. The boy’s identity won’t be released because of his age, the sheriff said, but he said earlier that a teenage boy member of the family had been located in a separate location, and deputies were speaking with him.

Rutherford said on Sunday all four of the victims were members of the same family — a man, his wife, and their sons.

The bodies were found by a relative shortly after 10:30 a.m. Sunday morning, Rutherford said. The relative had been unable to reach the family on Saturday and and again on Sunday, and at that time came to the house.

According to WOWK, the relative is the grandfather of the two children who were killed. A neighbor told the news station that he knocked on her door after making the grisly discovery.

“And he said, ‘Anybody been over here?’ Tiffany Gandee told the news station. “And my husband said, ‘No’, and he said, ‘Well they’re dead, they’re all dead.’”

Gandee also said that the grandfather told her husband that the toddler was found under a bed in the home.