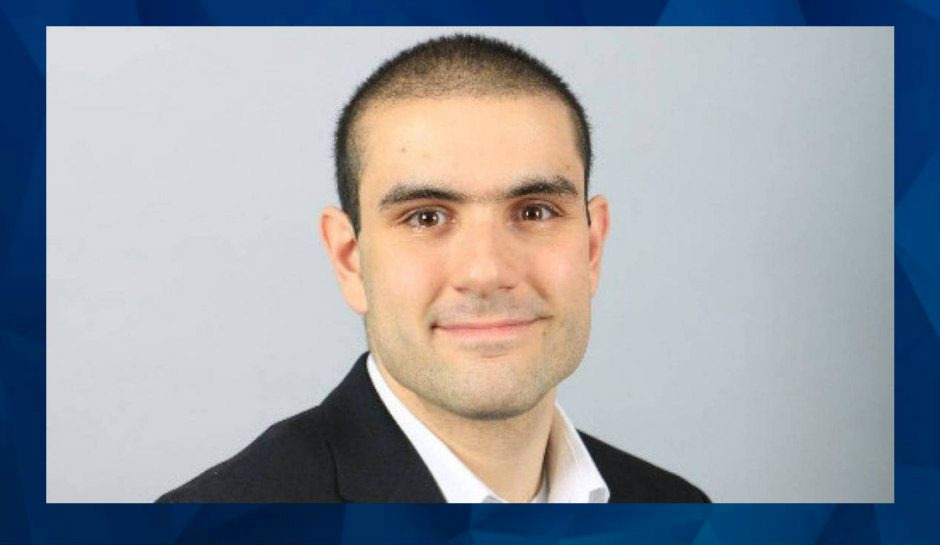 Lawyers sparred Friday over whether autism spectrum disorder could be used as a defense by a Canadian man who murdered 10 people with this van, CTV News reports.

Alek Minassian, 28, confessed to running over the victims on April 23, 2018, on a Toronto sidewalk, but he has pleaded not guilty to murder and attempted murder charges.

His argument: He can’t be held criminally responsible because of autism spectrum disorder.

Minassian’s attorney, Boris Bytensky, told the Ontario Superior Court of Justice that autism prevented his client from developing empathy and that he didn’t understand what he did was wrong.

“To be able to make a rational choice you have to have a general awareness of the key facts that go into that rational decision and the key facts have to include . . . some sense of the degree of impact you’re having on other people,” Bytensky said during closing arguments on Friday, according to CBC News.

But prosecutors pushed back against that theory, arguing that Minassian’s autism should not be considered in deciding his guilt.

“This is about a person who committed mass murder who happened to have ASD, not that the ASD made him commit murders,” prosecutor Joe Callaghan said during the court proceedings, according to CTV News.

“Fundamentally, it’s the Crown’s submission he had the capacity to make a choice. And in this case, there’s no evidence he ever lost the fact of the wrongness of his actions… Some of the reasons that Mr. Minassian committed these murders has nothing do with his autism.”

Among those reasons, prosecutors say, was that Minassian considered himself part of the Incel community, a group of men who have labeled themselves “involuntary celibate” and sexually frustrated with women.

Eight of the ten people who died in the rampage were women, and Minassian told mental health assessors that he had doubts about being able to have a relationship with a woman.

Minassian had also posted a message on Facebook shortly before the killings in which he indicated that he was part of the Incel community and was angry about not being able to develop relationships with women, according to the Daily Mail.

The post, which has been deleted, reportedly was a nod to a man who murdered six people and injured 13 others in a 2014 attack near the University of California, Santa Barbara. Minassian called the perpetrator “the Supreme Gentle” and wrote: “The Incel Rebellion has already begun! We will overthrow all the Chads and Stacys!” Chads and Stacys are used to describe people perceived to be more sexually active.

Minassian also told mental health assessors that he was obsessed with a particular anonymous mass murderer, according to the Daily Mail. Minassian reportedly had planned to murder at least 100 people in a different attack but decided to ram his vehicle into people in a spur-of-the-moment decision while waiting at a red light. He was also fascinated by school shootings.

During a police interview after the incident, Minassian told investigators that he hoped his attack would inspire copycats and that while he was disappointed he didn’t kill more people, he felt like he did what he set out to do. “I feel like I accomplished my mission,” Minassian said, according to the Toronto Sun.

Justice Anne Molloy, who presided over the case, commented Friday about the role that autism may play in her decision.

“Let me be clear, autism is not on trial, Alek Minassian is on trial,’ Molloy said, according to CTV News. “The issue at this trial is whether the particular impact of ASD on this particular person at this particular point in time was such that he should not be held criminally responsible for his actions.”

A ruling is expected by March 3.