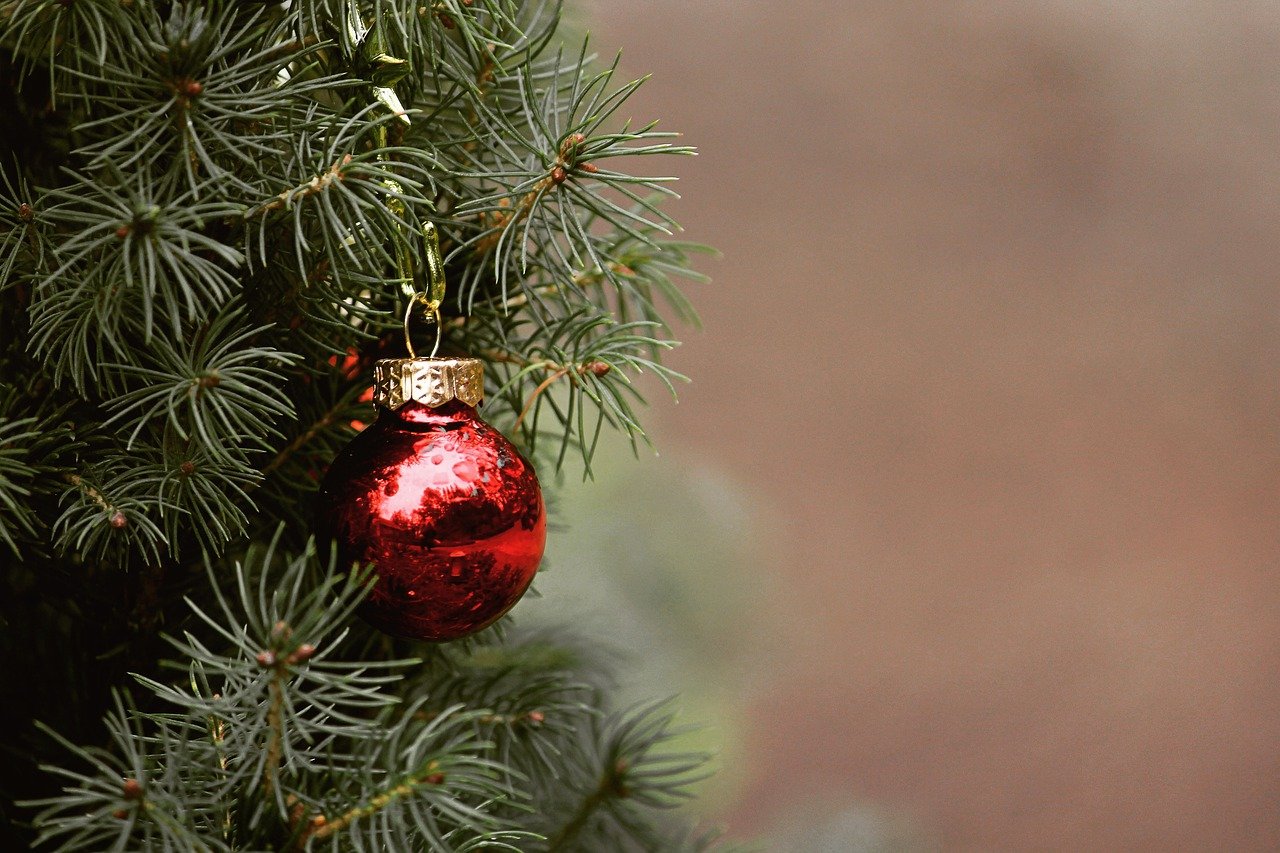 A 2-year-old Georgia girl accidentally shot herself while playing with a gun on Christmas Day, leading to the arrest of a man after authorities determined the gun was stolen, WXIA-TV reports.

The toddler discovered the firearm during a Christmas gathering at an apartment complex in the city of Macon and was playing with the gun when it fired around 3:30 p.m., according to a press release from the Bibb County Sheriff’s Office. Macon is about 85 miles southeast of Atlanta.

The bullet struck the girl’s head and she was rushed to Navicent Health Medical Center; she had been in critical condition Friday but her condition was not known Saturday morning, WGXA-TV reports.

No one else was injured by the shooting, according to the television station.

The incident prompted dozens of comments on the Bibb County Sheriff’s Office Facebook page. “Praying for this sweet innocent child and the family that has to endure the knowledge of such tragedy,” one person wrote. Another commenter asked how the shooting could have happened: “Why wasn’t the toddler being watched? How did they get a hold of a gun?”

Deputies subsequently arrested 22-year-old Kendarius Leshawn Grimes, who had been detained amid the shooting investigation. Authorities reportedly determined that the gun the toddler used belonged to Grimes, and that the same weapon had been reported stolen this past July.

After police questioned Grimes, he was charged with cruelty to children in the second degree and theft by receiving, according to WXIA-TV.

To report information about the case, call the Bibb County Sheriff’s Office at 478-751-7500 or Macon Regional Crime Stoppers at 1-877-68CRIMEAbout 1,300 children die each year from shootings, according to Nationwide Children’s Hospital. The hospital advises that any guns stored in a home should be kept unloaded, locked and out of sight and reach from children. The hospital further recommends that ammunition and guns be stored and locked in separate locations.

In September, a 2-year-old Wisconsin boy shot himself in the head after finding his dad’s stolen gun; the father was arrested.