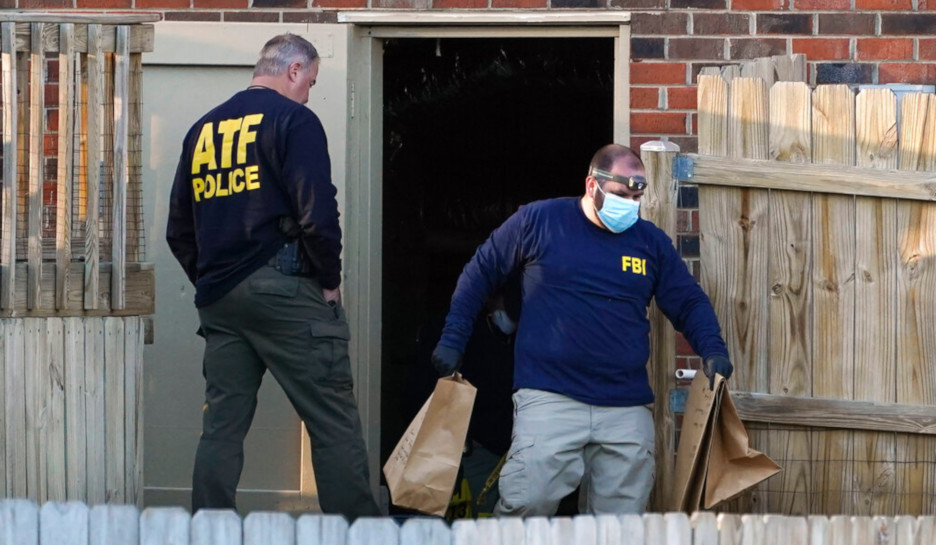 Nashville Mayor John Cooper believes AT&T may have been the target of the blast, and detectives are looking at reports that Anthony Warner may have been paranoid about 5G technology.

Investigators say that Anthony Warner packed an RV with explosives, parked it on a deserted downtown Nashville street early Christmas morning, and played a recorded warning about a bomb, a countdown, and Petula Clark’s 1964 hit song, “Downtown,” before he died in the explosion.

“Anthony Warner is the bomber,” US Attorney Donald Cochran said at a news conference Sunday afternoon. “He was present when the bomb went off, and he perished in the bombing.”

FBI Special Agent Doug Korneski said that DNA identified the 63-year-old Warner as the sole suspect, and while investigators are still following leads, “there is no indication that any other persons were involved.”

Korneski said tips from the public initially led investigators to look at Warner, and that the discovery of a vehicle identification number in the remains of the RV linked the vehicle to him.

Officials said they have not yet confirmed a motive for the bombing, but News4 Nashville reported that FBI agents were looking into whether he targeted the AT&T facility, where the RV was parked before the blast, because of a paranoia over 5G technology, as CrimeOnline previously reported.

Real estate agent Steve Fridrich told the station he contacted the FBI after hearing Warner’s name as a possible suspect to tell them that a Tony Warner had done information technology work for him for several years, including in December. Investigators asked him, he said, if Warner had ever mentioned any fears about 5G, but Fridrich said he had not.

Nashville Mayor John Cooper said on CBS’s “Face the Nation” Sunday morning that he believed AT&T was the target.

“To all of us locally, it feels like there has to be some connection with the AT&T facility and the site of the bombing,” he said. “You know, and that, that’s just, that’s a bit of just local insight because it’s got to have something to do with the infrastructure.”

Korneski said at Sunday’s news conference that investigators were “aware of certain things online, and we’re looking at every possible angle.”

The agent said investigators are not yet calling the incident domestic terrorism because they need to tie it to “political or social ideology” of some kind, and “we haven’t tied it to that yet.”

The RV blast rocked downtown Nashville at about 6:30 a.m. Friday, but police had been drawn to the site about an hour earlier when residents reported hearing gunfire. Officers found no evidence of gunfire but did find the conspicuous, older model RV camper parked on the street, playing a recorded message warning of a bomb in the vehicle. The message also played a 15-minute countdown at one point, and Clark’s iconic song.

“What I remembered was ‘Downtown where the lights shined bright,’” Officer James Luellen said during another press conference, according to The Tennessean. An ATF agent identified the song for him, he said.

See more on this story from CrimeOnline here.

[Featured image: Investigators remove items from the basement of a home associated with Anthony Warner on Saturday. (AP Photo/Mark Humphrey)]