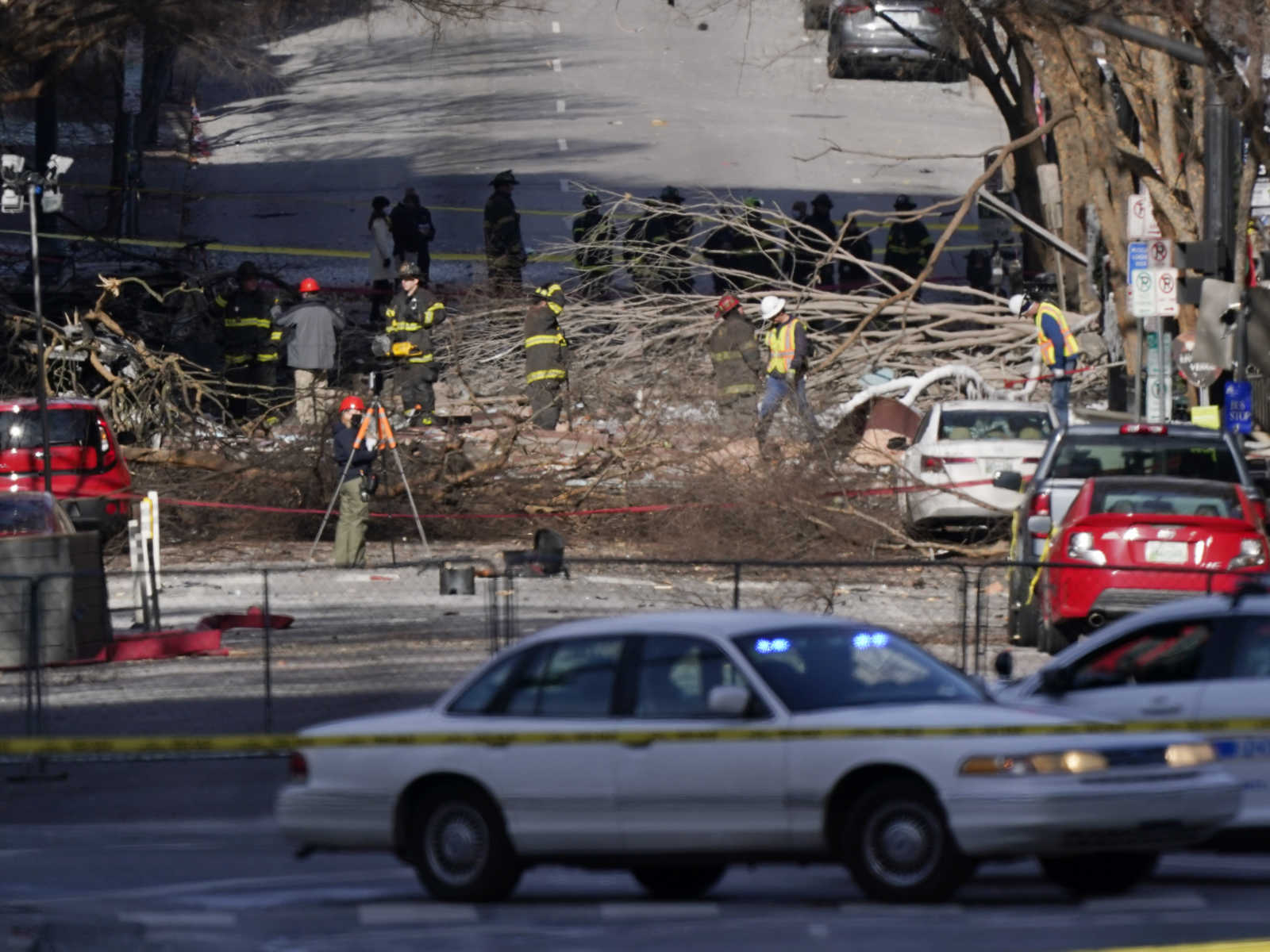 Investigators are exploring whether a “person of interest” in the Nashville Christmas explosion may have had concerns with 5G technology, WSMV-TV reports.

Authorities are considering the theory as they scrutinize what role, if any, Anthony Quinn Warner, 63, may have had in the explosion, which rocked downtown Nashville early Friday morning.

Police believe the explosion came from a bomb inside a recreational vehicle parked next to an AT&T building.

Steve Fridrich, a Nashville real estate agent, told the television station that he contacted the FBI after learning that Warner was a person of interest in the case. Fridrich told WSMV-TV that a man named “Tony Warner” has done information technology work for him for several years, including in December.

Fridrich told the television station that investigators asked him if Warner had ever mentioned being paranoid about 5G technology and that he said Warner never discussed that.

“Nice guy. You know, he was a techie guy — don’t mean anything negative about that” Fridrich told WSMV-TV.

Fridrich told the television station that Warner most recently helped him with an Internet problem earlier this month, an interaction in which Warner reportedly said he liked camping.

A source close to the investigation told WSMV-TV that investigators are exploring the possibility that Warner may have been concerned that 5G technology is being used to spy on Americans.

The explosion interrupted telephone and internet service in the region, according to the Tennessean.

Police on Saturday searched at least one property linked to Warner in Metropolitan Nashville, but thus far he has not been located. Investigators say the blast may have been a suicide bombing. Human remains found near the RV are being analyzed for DNA, according to CNN.

Warner had an RV that looks like the one used in the explosion, neighbors told WSMV-TV, and the RV can also be seen in a Google Maps street view of the property.

Public records show that Warner recently transferred the home and another residence to a 29-year-old woman in Los Angeles. The woman, Michelle Swing, told the Daily Mail that Warner transferred the properties to her without her knowledge. Warner signed a deed to a $89,900 home to her in November as well as another home in January 2019. Swing told the Daily Mail she used a quitclaim deed to give that property to another person.

Investigators are looking into Warner’s relationship with the woman, who previously lived in Tennessee, according to the Daily Mail.

Swing declined to discuss the matter with the New York Post, citing the investigation.