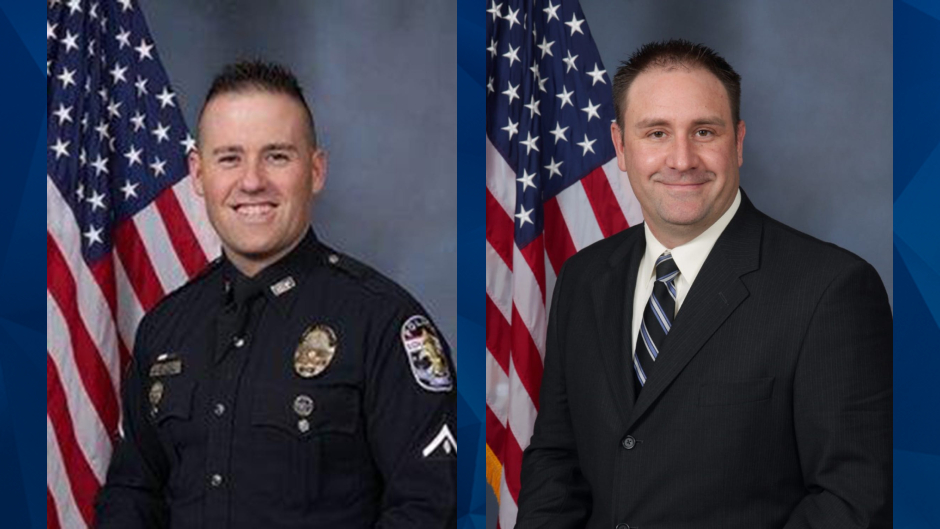 Officials are reportedly in the process of firing two Kentucky police officers involved in the March raid that killed Breonna Taylor.

Louisville police are reportedly also seeking to fire the officer who sought the no-knock warrant, Detective Joshua Jaynes. Jaynes did not participate in the deadly raid, but Gentry wrote in a pre-termination letter that his actions violated policy, endangered others, and tarnished the police department’s image.

In seeking the warrant, Jaynes claimed police spoke with the Postal Service and verified parcels intended for Taylor’s ex-boyfriend were sent to Taylor’s address. Gentry said Jaynes lied because he received that information from another officer, not the Postal Service, according to The New York Times.

“Having an independent, third party verify information is powerful and compelling information. The inclusion of this in the affidavit as a direct verification was deceptive,” the interim chief wrote.

The Courier-Journal reported that Jaynes and Cosgrove will have a closed hearing with Gentry and staff on Thursday. According to the news outlet, additional officers involved in the investigation and raid may face disciplinary action.

On March 13, Cosgrove, Mattingly, and then-officer Brett Hankison executed a search warrant at Taylor’s home, as CrimeOnline previously reported. The warrant was one of five police issued as they investigated Taylor’s former boyfriend, Jamarcus Glover. Glover was found 10 miles from Taylor’s apartment the same night as her shooting death, according to multiple reports.

Louisville Metro police claimed the officers announced themselves and returned gunfire to Walker, who is reportedly a legal gun owner.

Walker said he believed the officers were intruders. Walker was initially charged with the attempted murder of a police officer and first-degree assault, but prosecutors dropped the charges due to a lack of evidence.

Hankison was fired in June, months before he was charged with wanton endangerment for shots he allegedly fired into Taylor’s neighbor’s home — not for the shots that killed Taylor. Mattingly has not faced any disciplinary action in connection with the deadly shooting.