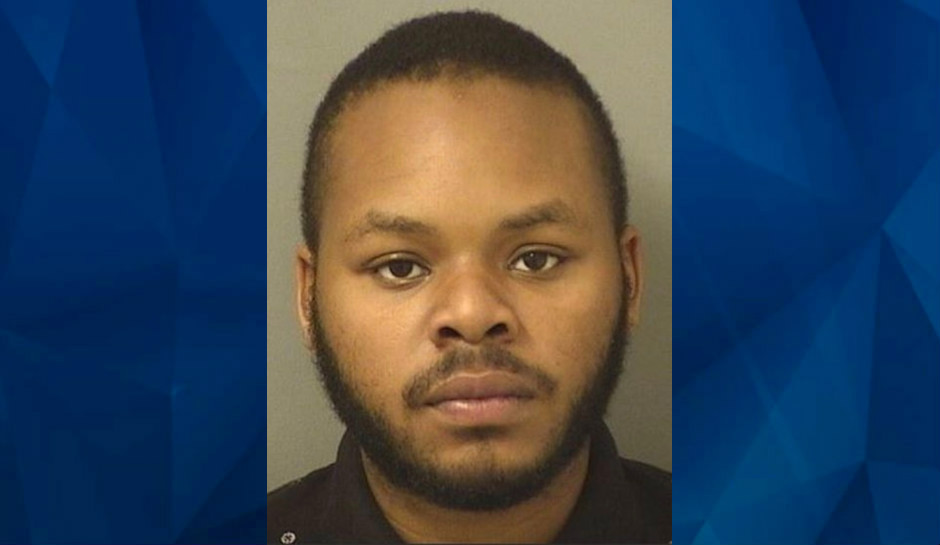 A Florida man who served nearly two years in prison for impersonating a doctor as a teen has been arrested again, this time for fraud and grand theft, WPTV reports.

Malachi Love-Robinson, now 23, was arrested Thursday morning and released on bond later in the day. Police say he had clients of a shipping broker where he worked send money to his own accounts instead of the company’s.

As CrimeOnline previously reported, Love-Robinson was arrested in 2016 for posing as a doctor and stealing more than $35,000 from an elderly patient he was “treating.” He pleaded guilty two years later to multiple fraud charges, grand theft, and practicing medicine without a license and served nearly 21 months in a maximum security prison

His fraud was first exposed when he was 17 and walked into a gynecological exam at St Mary’s Medical Center in West Palm Beach. He didn’t stop there, however, opening a clinic in Boynton Beach that was shut down when state authorities learned he had no medical license. Even that didn’t stop him, until his 2016 arrest after performing a physical examination on an undercover officer.

He was also arrested in 2017 in Virginia, charged with filing a false earnings report to qualify for a loan he was using to buy a Jaguar and stealing his godmother’s identity to open a credit account. He served a year in prison in Virginia, then returned to Florida for trial on the fraud and practicing medicine without a license charges.

Authorities said Love-Robinson texted the owner of the company he allegedly defrauded this time, saying he “f***ed himself,” “can’t say how truly sorry he is,” is “doing everything [he] can to make it right,” and “I don’t want to go to jail.”