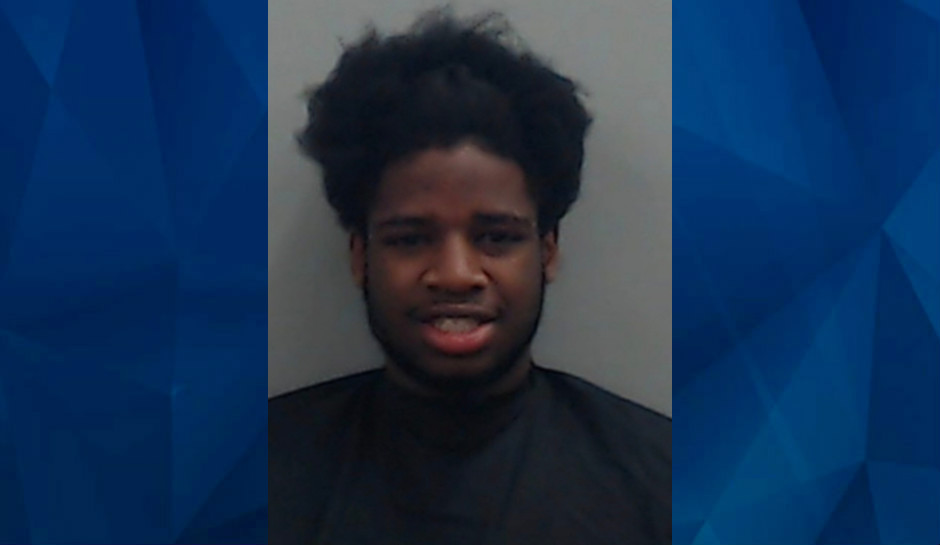 A 62-year-old Methodist pastor was shot and killed in East Texas Sunday morning when he confronted a fugitive hiding in his church after a police chase, Smith County Sheriff Larry Smith said at an evening news conference.

McWilliams drew his weapon and ordered Woolen onto the floor, but he became distracted, Smith said, “and the suspect lunged at him and was able to take the firearm out of his hand.”

Woolen shot and killed McWilliams and fired toward at least two other people who were inside the church, one of whom was struck in the back and shoulders as he tried to run from the suspect. He underwent surgery at a hospital and is expected to survive. The pastor’s wife, Rosemary McWilliams, fell while fleeing the gunman and injured a shoulder.

The suspect ran outside the church and stole a 2018 GMC pickup truck which, Smith said, was equipped with OnStar. Police used the in-vehicle security system to track the truck and move police vehicles in front of the fleeing suspect. Once they had officers both in front of him and behind him, Smith said, “we had OnStar shut the vehicle down.” Woolen was taken into custody in neighboring Harrison County further east.

Because he was found to have a gunshot wound — Smith said it was more like “a burn than a through and through shot” — Woolen was taken for treatment to a Tyler hospital before being transported to Smith County. Although police don’t yet know when precisely he received the wound, it was before he was taken into custody.

Smith told reporters that police had been looking for Woolen since earlier Saturday afternoon, when he was a suspect in a drive-by shooting in Marshall. “I don’t he even knew [the person he shot at], the sheriff said. “It’s unclear if he even knew the people in the house he shot at. It appears to be all random.”

About two hours later, Lindale police received a report a someone in a dark-colored Volkswagen Jetta (initially reported to be a Beetle) displaying a shotgun through the sunroof. Before the Lindale officer could arrive on the scene, a Smith County deputy saw the Jetta in a convenience store parking lot. The deputy attempted a traffic stop, but the Jetta sped away, leading deputies and Department of Public Safety troopers on a high speed chase over several roads, including Interstate 20.

He left the interstate and headed toward Starrville and, as he neared the church, a donut spare he’d been driving on blew out and the Jetta veered into the yard of a home next to the church and was rammed by a trooper’s cruiser.

Woolen fled the vehicle, leaving the shotgun behind. Deputies spent several hours searching for him, using dogs and drones, at one point finding a shoe or boot belonging to the suspect outside their perimeter. Officers finally left the area at about 2 a.m., but kept watch over the roads.

Sometime between 2 and 9 a.m., Smith said, “the suspect came back, broke a window, and entered the church.”

Smith would not discuss Woolen’s prior criminal record except to say “he was known to law enforcement.” He did not say if Woolen had admitted to the shooting, but said “he is making statements that we need to pursue this investigation.”

The sheriff also said that the Jetta Woolen was initially driving has an unknown provenance. The plates were from another vehicle, he said, and it originated in Illinois, where it was last registered two years ago.

Earlier in the day, Smith told the Dallas Morning news that officers recovered a weapon as well as the stolen truck. Also, he said that the church was not targeted and that services were not taking place at the time of the shooting, as CrimeOnline reported.

“The church happened to be the location he could get into and take refuge,” the sheriff said.

Woolen has been charged with two counts of aggravated assault and one county of capital murder. His bail has been set at $3.5 million.