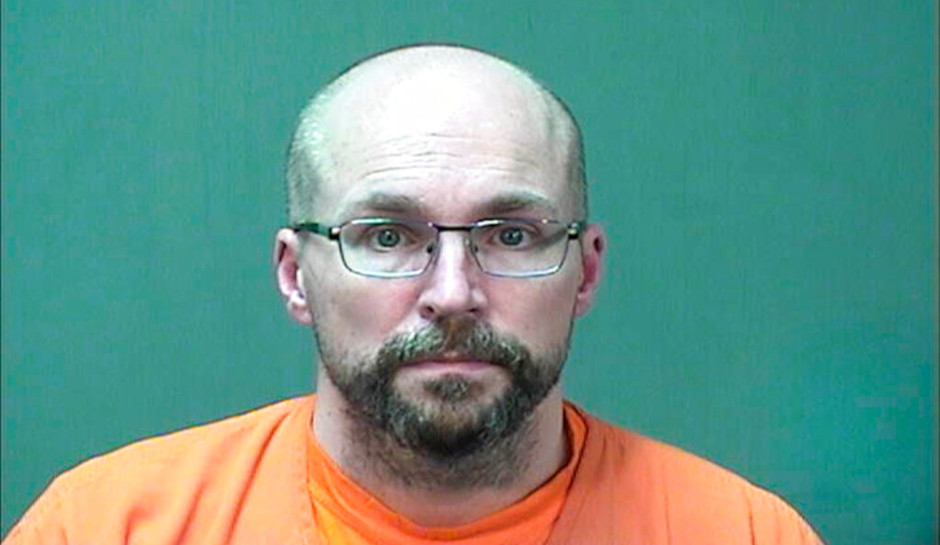 The Wisconsin pharmacist accused of intentionally spoiling more than 500 doses of the coronavirus vaccine at the medical center where he worked was an “admitted conspiracy theorist” who believed the vaccine would change the DNA of patients who took it, according to the probable cause statement filed in his arrest.

Steven Brandenburg, 46, made his first court appearance by video link on Monday in Port Washington, Wisconsin, WISN reported. He was arrested last week on felony charges of recklessly endangering safety and criminal damage to property, but a judge said Monday the charges could be reduced to a misdemeanor if the vials of the Moderna vaccine are determined to still be usable.

Brandenburg was given a $10,000 signature bond and ordered to give up his guns after prosecutor Adam Gerol said he was “pretty cooperative and admitted to everything he’d done.”

But Gerol also said that Brandenburg “expressed that he was under great stress because of marital problems” and that co-workers reported he had brought a gun to work on two prior occasions.

According to new documents filed in the divorce last week, his wife, Gretchen Brandenburg, has asked for sole custody of the couple’s 4- and 6-year-old daughters because she has been “so concerned about my safety and the safety of our children that I left town for a period of time,” the New York Times reported.

A family court judge granted sole custody to Gretchen Brandenburg temporarily on Monday, saying the children were in “imminent danger of physical or emotional harm.”

Gretchen Brandenburg initially filed for divorce last June, and at a hearing in July, her attorney testified that she feared her husband’s “temper,” adding that the two have “vastly different views regarding parenting and views of the world.”

“My understanding is that the respondent is more aligned with the feeling of conspiracy theories,” attorney Brian Herro said in court. “He has theories about Covid-19. He believes the end of the world is coming. So my client would like him to be out.”

In the last week’s filing, she said that her husband “told me that if I didn’t understand by now that he is right and that the world is crashing down around us, I am in serious denial,”according to her affidavit. “He continued to say that the government is planning cyberattacks and plans to shut down the power grid.”

In addition to seeking sole custody, Gretchen Brandenburg asked that her husband’s visits with the children be supervised, citing disturbing remarks he had made. In the affidavit, she said her 6-year-old had quoted her father saying, “This is not our home; heaven is our home” and “All the bad angels and the devil are going to burn in the lake of fire forever.”

Brandenburg, who worked at Aurora Grafton Medical Center, reportedly admitted to removing viols of the Moderna vaccine — which must be kept refrigerated until used — from refrigeration on the night of December 24 and again the following night, although he initially said he had removed them to reach other items and forgotten to put them back. A technician discovered the vials outside the refrigerator on December 26, sparking the investigation, as CrimeOnline previously reported.

“He’d formed this belief they were unsafe,” prosecutor Gerol said in court, according to WISN. “His intent was to destroy the medication. He did the things that he was accused of.”

In addition to surrendering his firearms, Grafton was ordered not to take a job in health care and to have no contact with employees of Aurora. He is due back in court on January 19.

Both the Pfizer and Moderna vaccines are sometimes called “genetic” medications because they use a genetic molecule — mRNA — to “prime” the immune system, but the molecule is destroyed within days, the Times reported. The vaccine does not change DNA in any way.