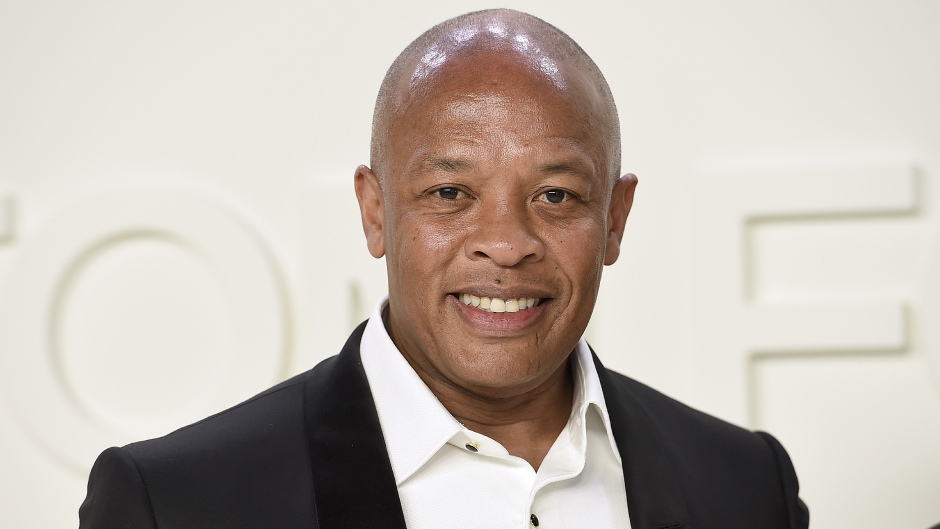 While officials did not name the homeowner targeted in the attempted burglary, two anonymous sources told the Los Angeles Times identified the homeowner as the rapper.

Hours before the reported incident, news circulated that Dr. Dre, 55, suffered a brain aneurysm on Monday and was rushed to the hospital via ambulance.

TMZ reported that the rapper remains in the ICU as doctors ascertain what is causing the bleeding. However, he is reportedly in stable condition and lucid.

According to the Los Angeles Times, Dr. Dre may be released from the hospital as early as today.